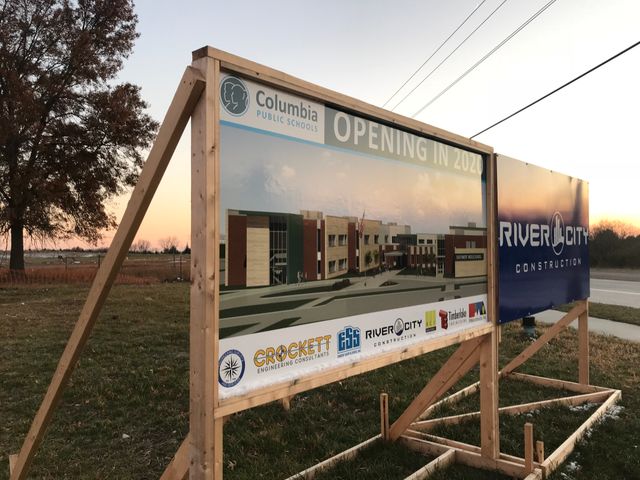 COLUMBIA - Some students are starting to voice their opinions about possible redistricting of a new middle school.

CPS school board met Monday with attendance area updates about the new Southwest Middle School. Options of maps will be shown Dec. 20, and the recommended boundaries will be announced Feb. 11.

Attendance areas may be different for students starting fall 2020 as the result of a new middle school in southern Columbia. CPS is considering the new boundary lines to help solve overcrowding in schools.

Start2Finish is a Facebook group warning parents in the area about the possible redistricting. The founder said she thinks more parents should be concerned and that the students effected don't understand just yet.

"Until people see the maps or start hearing leaks about the maps I don't expect much excitement because I think a lot of people just think their street will be safe," Jennifer Roberts said. "It's hard to get worked up about what isn't certain."

Roberts' daughter, Meara, a freshman at Rock Bridge High School, may be effected by this possible redistricting. She said changing schools would affect everything she has accomplished at her school and on her cheer team.

"I'm involving myself in every way that I can possible, and switching schools, I feel like, I would be taking a step backwards from all of the work that I put into Rock Bridge," said Meara Roberts.

According to Gooch, there will be an open house from Jan. 9 at Gentry Middle School, Jan. 10 at Battle High School and Jan. 11 at the Columbia Public Schools' district office.