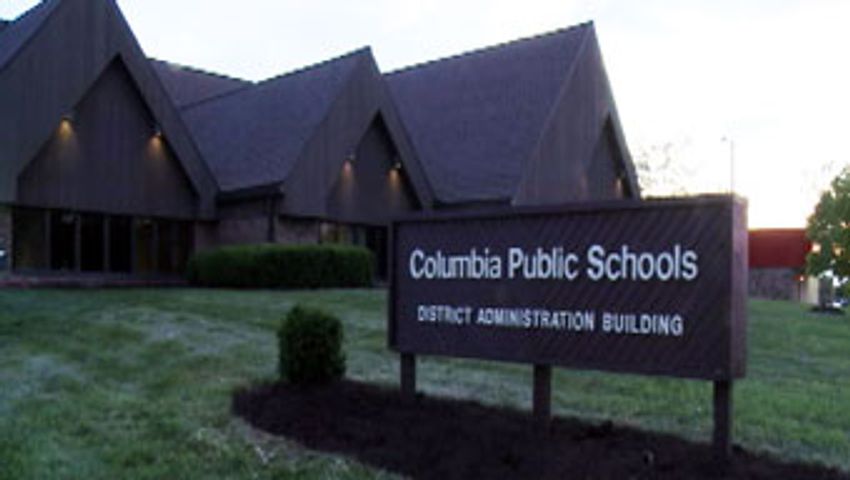 COLUMBIA - After the Columbia Board of Education turned down a plan in January to have local high schools start at 7:20 a.m. next year, Columbia Public Schools Superintendent Chris Belcher is making a push tonight for high schools to have the latest start time in the district: 9 A.M.

The plan to have high schools start first was quashed last month after backlash from students, parents and staff. Now, Belcher is suggesting high schools have a day that runs from 9 A.M. until 4:05 P.M.

The Columbia Public School Board and a district committee have spent the past few months discussing ways to change start times for next year's school calendar to fit a three-tier bus system that will stagger pickups among three groups of students instead of the current two.

Belcher sent a letter to the board February 5th with the latest proposal, saying high schools have flexibility because they can offer classes that start before the official school start time and students can take online courses.

At the January board meeting, elementary teachers asked to start the day first, saying if they started later children could be in day care up to two hours before school starts and potentially fall asleep by the end of the day. There also are concerns with other areas, such as special education.

District Committee Chairwoman Christine King said some school board members made it clear they wanted high school to start last. She said she plans to make a recommendation to reconsider high schools starting first. No matter how the schedule turns out, she said there "absolutely" will be backlash from some groups.

Belcher will formally present the proposal at the board's meeting Monday night at 6:30 P.M. The board will either vote at its Feb. 21 work session or March 11 board meeting.