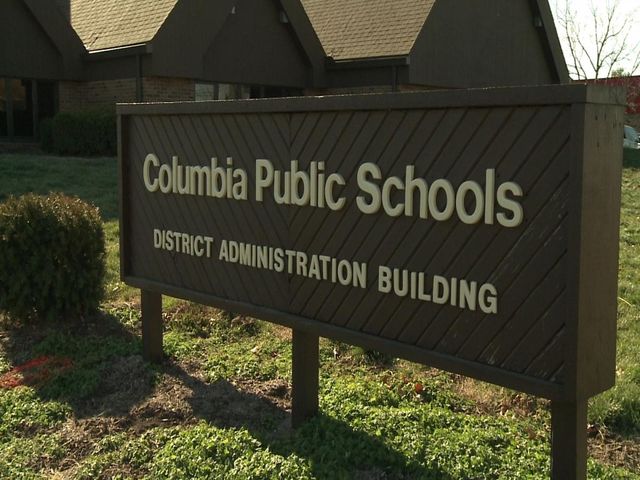 COLUMBIA - Columbia Public Schools released a survey for teachers to fill out to voice their preferences about where they want to teach starting August 2013.

August 2013 marks the opening of the New Battle High and the transition of CPS to grades 6-8 in middle schools and 9-12 in high schools. The survey asks teachers what their preferences on the school, grade and content they would like to teach. It also asks about their interest in certain extracurricular activites.

The information gathered from this survey will be used to help decide how teachers will be divided up between the schools beginning August 2013.

Dr. Dana Clippard, Assistant Superintendent for Human Resources, said this survey is the foundation for placing the teachers.

The survey was released Monday and is due January 20.