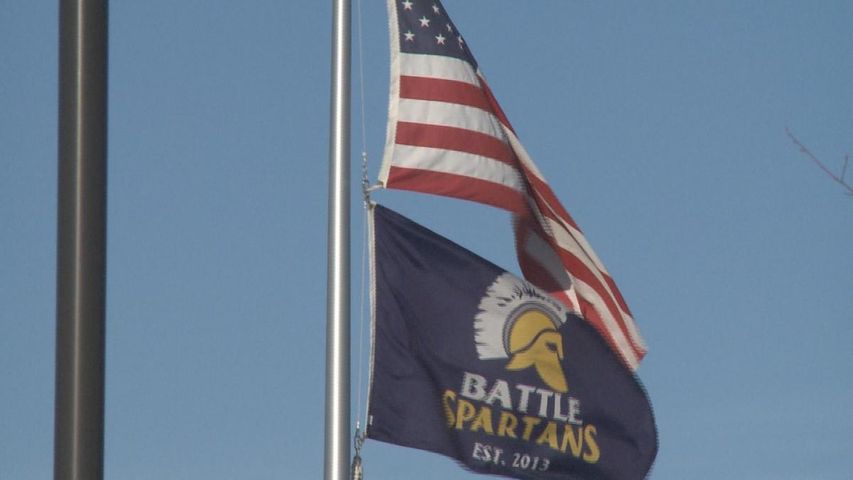 COLUMBIA - Boone County sheriff's deputies have executed a search warrant for computers and computer-related equipment located at the residence of Battle High School teacher and Hickman High wrestling coach Zachary Arnold. Arnold has not been arrested or charged with any crime. The Boone County Sheriff's Department would not comment on the case, but said it is conducting an open investigation.

Columbia Public Schools would not tell KOMU 8 News whether Arnold was placed on administrative leave. Hickman High School and Battle High School administrators were both unavailable to make a statement.

[This story has been corrected to indicate the brand of the Think Pads is Lenovo, not Lenevo, which was what was stated incorrectly in the search warrant documents.]