CPS to keep resource officers for another month 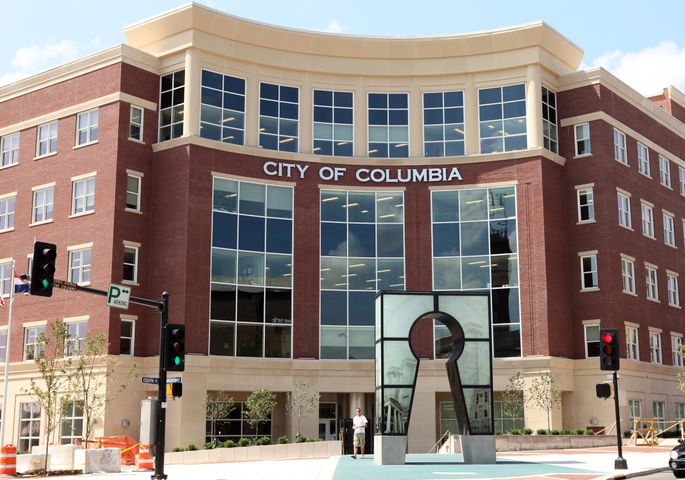 The Columbia City Council voted Monday night to keep school resource officers in Columbia schools for another month while the city and school district look to reach an agreement.

COLUMBIA - School Resource Officers (SROs) will be staying in Columbia Public Schools for at least another month. The Columbia City Council voted Monday night to extend its agreement with CPS to keep the officers in schools until November 1st. The deal was set to expire on October 1st.

The decision gives CPS some more time to negotiate an agreement with the city on a new school safety system, and avoids taking the officers out of schools completely, for the time being. The council sent a letter to the Board of Education on July 1st asking for further dialogue on the issue, but never heard back.

Columbia Mayor Brian Treece said there are a few things he's looking for in a new deal.

"We want to make sure our officers are adequately compensated for the time they're spending in the schools," Treece said. "Right now, an officer's time is probably 75 to 85% devoted to those high school and middle school buildings."

"I want to make sure that we're not just a private security firm to our schools," Treece said.

The mayor said he'd like to see the program expanded.

"Even in elementary schools, to have a plain-clothes officer working with school kids at the youngest level, building trust and relationships while still keeping the school safe," Treece said.

At the meeting Monday night, Columbia Police Chief Geoff Jones said CPD and CPS have finished verbal negotiations and have sent the negotiations to CPD's law department to "see where we land."