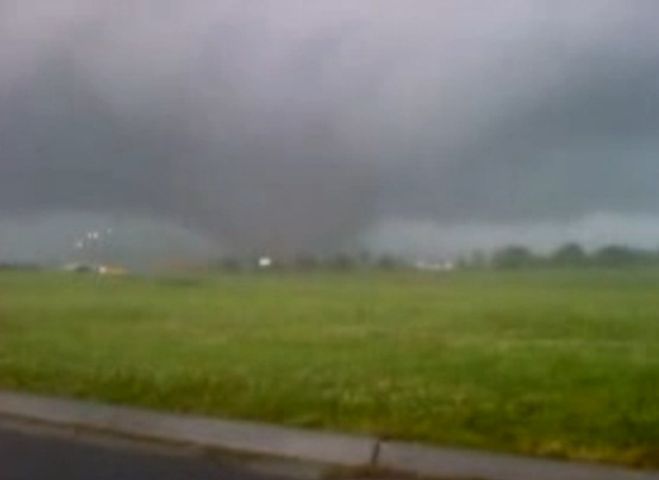 COLUMBIA - Columbia Public Schools are facing a conundrum. Schools like Grant Elementary School would benefit from having a tornado shelter, but the school district is looking for ways to pay for shelters.

In two years, Grant Elementary in Columbia will have the district's first FEMA type tornado shelter.

In early October, the city of Columbia approved a building code mandate to build the shelter that will double as a cafeteria.

The city of Columbia requires any new school to build a FEMA shelter. Plus, like at Grant Elementary, any new school add-on that’s more than 25 percent of the existing space must have a shelter as well.

About two percent of the district’s entire enrollment attends Grant Elementary, which means even in two years 98 out of 100 Columbia Public Schools’ students won’t have immediate access to a tornado shelter.

While officials agree every school should have a FEMA approved tornado shelter in Columbia, it is not necessarily possible.

“It's just not realistic,” Michelle Baumstark, of Columbia Public Schools, said. “It's not financially feasible for something we could do. While it sounds like ‘wow this is something we should be doing,’ in reality it's impossible for us to do something to that level.”

Building shelters at some schools but not others causes tensions between school officials and parents.

Ever since the Joplin tornado in 2010, FEMA has awarded many Missouri districts millions of dollars to build shelters.

In nearby Versailles, FEMA paid $2.7 million for this performing arts center/safe room.

In Salisbury, FEMA paid $1.5 million for this high school gym which doubles as a shelter.

There are 567 school districts in Missouri. Since the Joplin tornado, only three school districts have built shelters with their own money and no federal assistance. Mexico will become the fourth and Columbia is close behind.