CPS will present proposed budget at school board meeting 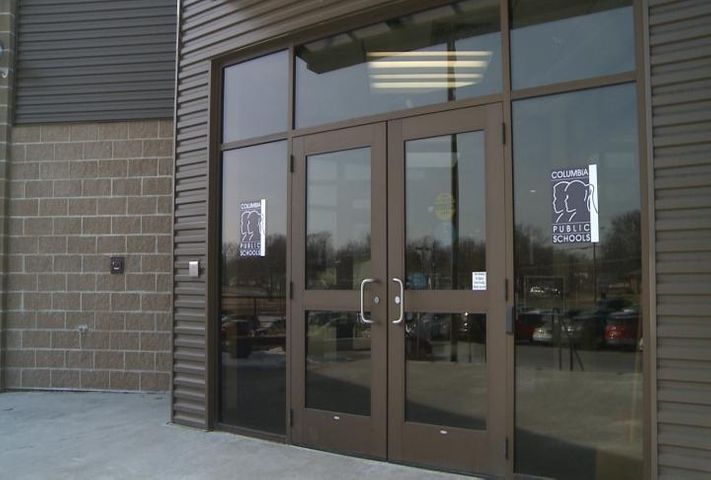 The district plans to increase its budget by $5.7 million. The greater part of the budget includes $1.5 million to open Battle Elementary School and $2 million for salary increases.

Linda Quinley, the district's chief financial and operations officer, said the budget planning process consists of three steps: projecting current revenues, assumptions regarding next year's expenditures and a meeting in April or May to put the revenues and expenditures together.

She said the budget is as cost-effective as possible by limiting the district to the ultimate directives.

Funding for the budget is expected to come from revenues generated form the local economy and state funding, as well as the district's reserve balances.

Quinley said any concerns or questions those within the community have about the potential budget can also attend presentations in April and May, as well as a work session in May. She said there will also be a  hearing that will give the community an idea of what to expect with the upcoming budget.

The 2015-2016 budget will be presented at the school board meeting Monday night at 6:30 p.m. in the district's administration building.