Crash near Lake of the Ozarks on Highway 54 turns fatal 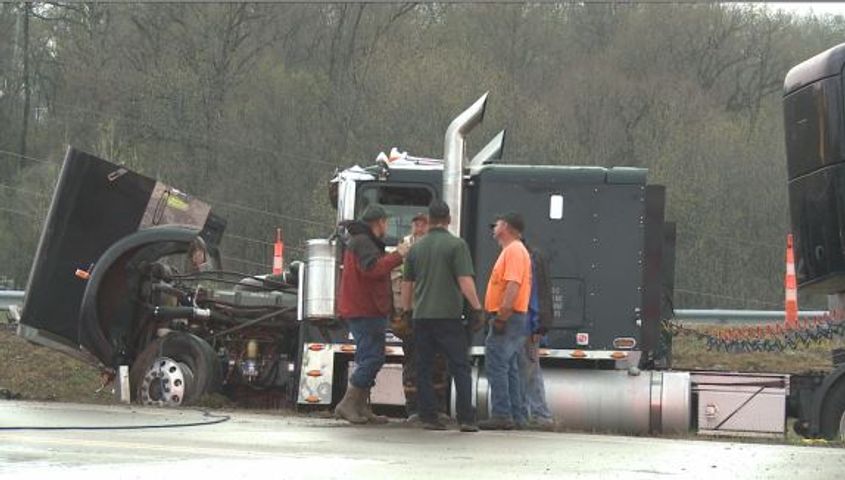 LAKE OZARK - Two people are dead after an eight-car accident on Highway 54 near the Lake of the Ozarks.

The Missouri State Highway Patrol responded to the accident at 3 p.m. at the intersection of Highway 54 and Bagnall Dam Boulevard.

According to Corporal Scott White of the Missouri State Highway Patrol a trailer tractor rear-ended a vehicle, causing a chain reaction which led to the accident.

White said the two people who died were in the same vehicle.

After the accident, Highway 54 westbound was limited to one lane several miles before the location of the accident.

At this time it is not known how many total are injured as a result of the accident.

Authorities are also working to make contact with the family members of the people who died.