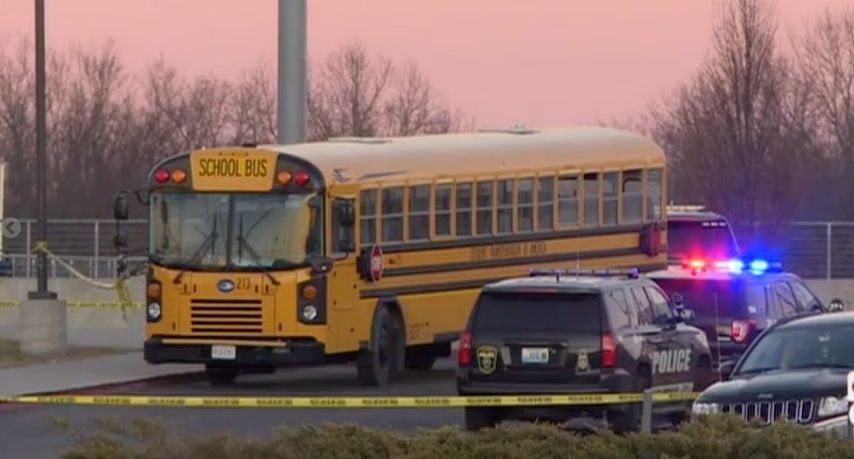 COLUMBIA - The crash report in the case where a Columbia police officer who hit and killed a four-year-old girl in January has been updated, and offers new details about the incident.

According to previous KOMU 8 reporting, officer Andria Heese was driving her Columbia Police Department SUV up onto a sidewalk to monitor school buses at Battle High School when she hit Gabriella Curry. The girl died at University Hospital a short time later.

The report says it is unknown whether Heese's vision was obstructed.

Heese refused to make any statements about the crash, per her legal counsel attorney Donald Weaver. Three witness statements were also included in the report with redacted names.

One witness statement said Heese "wasn't speeding, she wasn't going fast. I don't know how she didn't see the little girl. She drove up on the curb where they park all the time."

Another witness statement said they tried to honk and get Heese's attention.

The report also said Heese got out of the police car and instantly did compressions on the little girl and called for help, according to a witness statement.

Sergeant Scott White of Missouri State Highway Patrol said this is an unusual case, but MSHP has worked a few similar cases in previous years.

The initial report is finished, but the comprehensive reconstruction is still ongoing.