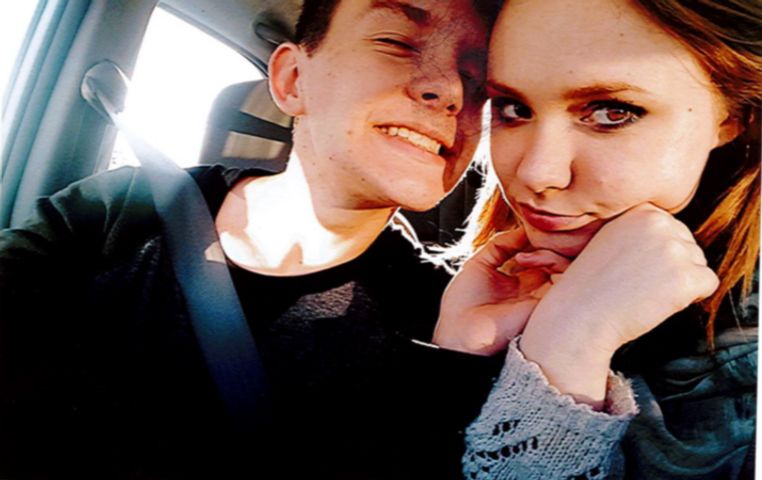 JEFFERSON CITY- The father of a victim in a fatal car crash has concerns about median safety on Missouri highways. Two teenagers died in a car crash on Tuesday on Highway 54 near Holts Summit.

The driver of the vehicle lost control, crossed the median, and hit an oncoming tractor trailer.

The driver of the tractor trailer had moderate injuries and was taken to a hospital. Both teens were pronounced dead at the scene of the crash.

Aron Jones, father of Karlie Jones, 15, is concerned about the safety of Mel Ray curve where the accident occurred.

"Yesterday, two wonderful children were lost simply because there wasn't something to stop them from going across the highway."

McClain also says he hopes to see some form of barricades on the highway to prevent drivers from crossing the median.

There will be counseling available at Jefferson City High School for students on Thursday starting at 1 pm. Psychologists and administration will be at the school to help the grieving students.

Jefferson City Public Schools Superintendent Larry Linthacum says this is a time for the community to come together.

"We need to lean on each other. Ask folks to hug their kids tonight and be thankful for our blessings that we do have because unfortunate situations do happen."