Crashes involving semis, other commercial vehicles on the rise 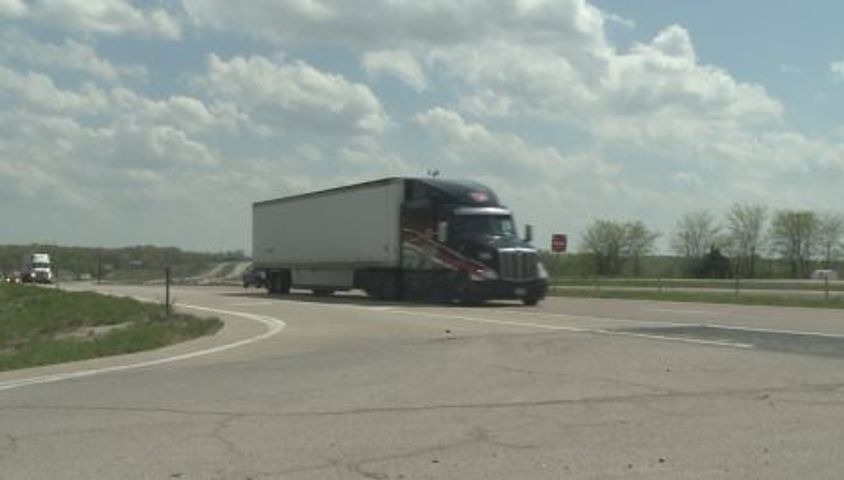 COLUMBIA - The Missouri Department of Transportation (MoDOT) is urging motorists to drive with caution after an increase in fatalities involving semis, delivery trucks, trucks with trailers and other types of commercial motor vehicle (CMV).

MoDOT officials said one potential reason behind the rising fatalities is an increase in the number of miles vehicles are traveling.

“As you have more cars on the highway, there’s more of that chance of being involved in a crash,” said CMV Program Manager Angie Hoecker.

“First and foremost, is just to pay attention. Put the phone down, buckle up and stay and stay out of the “no zone” of the truck. If you can’t see their mirrors, they can’t see you,” Hoecker said.

MoDOT will bring back its Commercial Motor Vehicle Awareness campaign. It will remind Missouri motorists to drive safely around the commercial motor vehicles. It will also remind CMV drivers to obey speed limits and avoid distractions.

Highway Safety Program Manager Scott Jones is hoping the trend is moving in the other direction. He said the number of CMV-related fatalities so far this year is down 8 percent compared to the same period last year. But, peak summer driving season is still ahead.