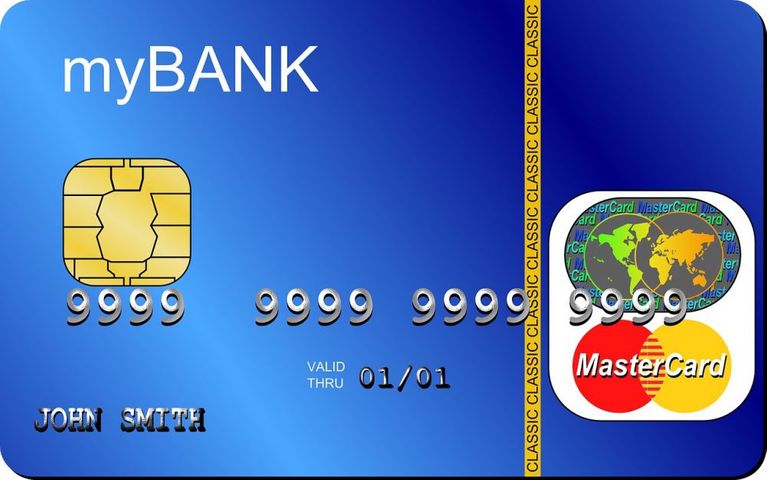 COLUMBIA - New credit cards are arriving all over the county that have security chips that are designed to cut down on fraud.

The changeover is leading to some confusion and questions about why its all necessary.  One reason is that it moves the U.S. toward a world-wide standard for accepting credit cards.

The new cards are called EMV chip cards. That stands for "Europay, Mastercard and Visa.

They became the norm in the European Union 10 years ago; in 2012 Canada joined and now, finally, the U.S. has decided it's time too.

Why now? Because almost half of the world's credit card fraud happens to U.S. consumers.

The cards contain tiny chips that give every transaction a unique encryption code, instead of using the same card information over and over, like with the magnetic strip cards we've gotten used to swiping.

The chip stops thieves from stealing your card info and then duplicating it, according to Carolyn Belfany at Mastercard.

"We've seen dramatic drops in fraud in other markets as soon as chip cards are distributed to consumers by 70, 80 or more percent," she said.

The chip cards also make retailers liable for any fraudulent transactions that happen at the register, shifting the financial burden of fraud off of you or the credit card company.

U.S. credit card companies had said stores needed to have the new EMV card-reader equipment ready by the beginning of last month, but it was more like a starting line than a deadline.

Big box retailers like Walmart and Target have switched over, but more than seven weeks after the "deadline" only about a third of U.S. merchants actually have the new EMV readers up and running and only about 20 percent of shoppers have starting the more secure cards.

The big annoyance seems to be the new, slightly-longer time it takes to check out.

Cards have to be inserted or "dipped' at the right time. Next you wait about 10 seconds for all of the fraud-proof coding to happen. Then the EMV reader makes an ugly noise notifying you you can take your card out.

That's a big change from the swipe-at-any-time process we're used to taking just seconds to complete.

Slowing down customers during the time of year known for long lines and short tempers has many retailers already worried, because slow lines cost money.

Projections by the credit card industry predict about half of U.S. businesses will hold-off on transitioning to the EMV readers until after the new year, which is also the deadline for credit card companies to have your new chip cards in your hands.

The new chip cards are far from mainstream yet. According to a nationwide survey by Harbortouch, only 21 percent of consumers have actually used an EMV card thus far.
The same survey showed three out of four U.S. residents polled are more worried about speedy transactions than using a more secure card .

Something to rememer when you activate and start using your new chip card: If you have the old card connected to online accounts or use it to autopay any bills, you'll need to update those. New expiration dates on cards or new security pins will keep payments from going through.