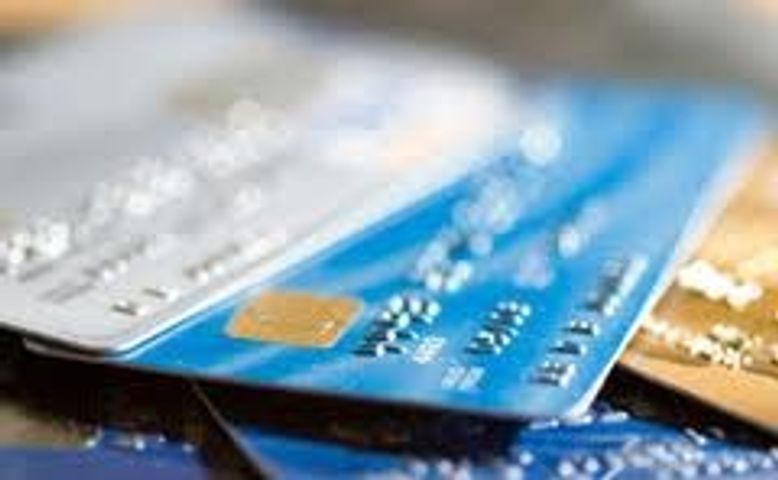 Attorney General Chris Koster says Discover, Capital One and HSBC have agreed not to engage in misleading marketing of identity theft and payment protection products under a settlement announced Friday.

The companies admitted no wrongdoing.

Koster says some were not aware they'd signed up for the products charged on their credit cards or were misled about the products. He says consumers paid for products they later found they couldn't receive.

Similar settlements with credit card companies over deceptive marketing of products have been made in other states, including Hawaii and West Virginia.

The money from the settlement will go toward a fund for consumer-protection education and enforcement activity.