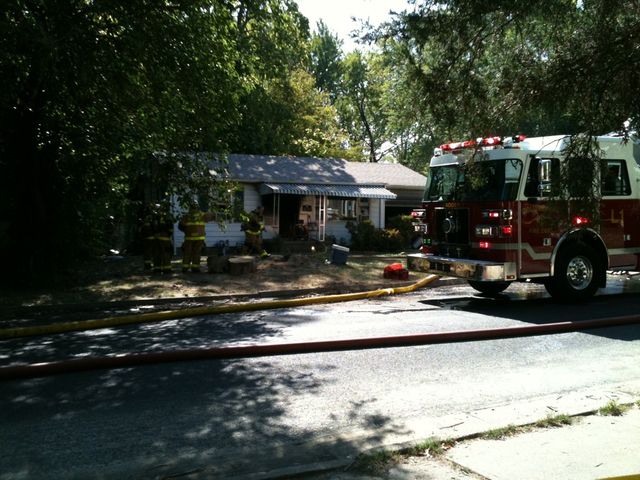 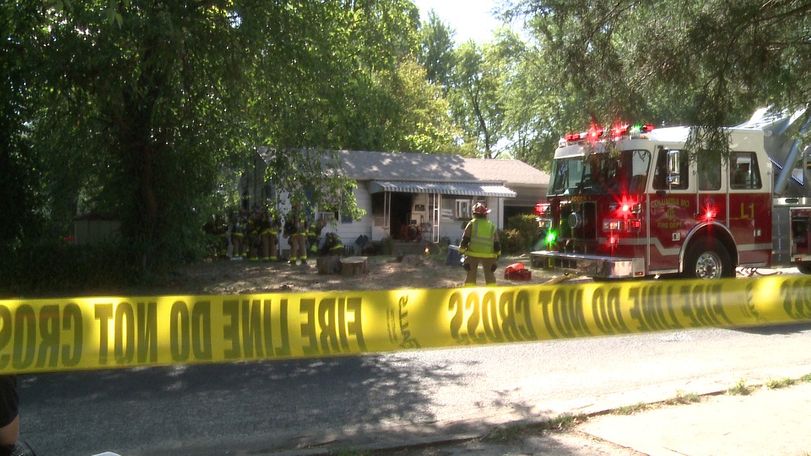 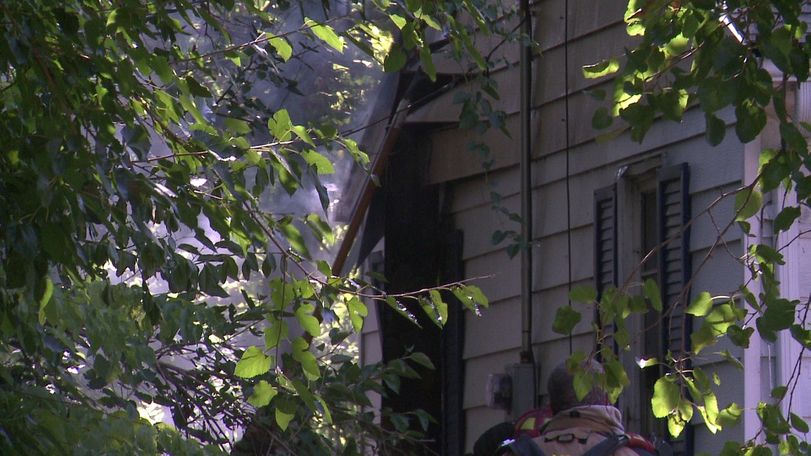 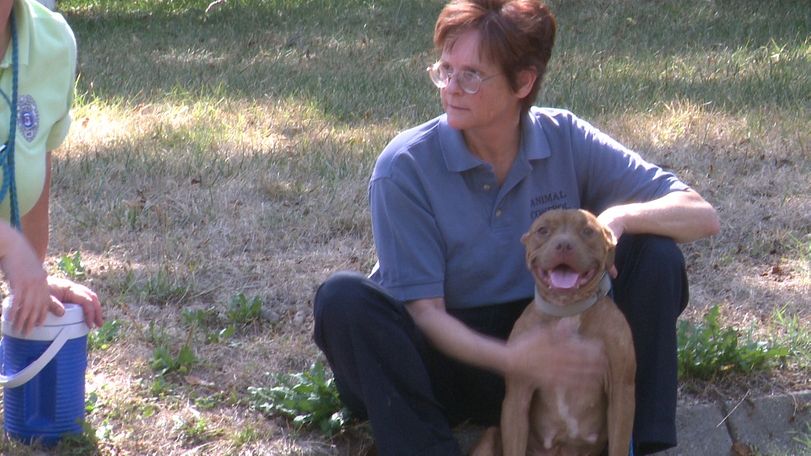 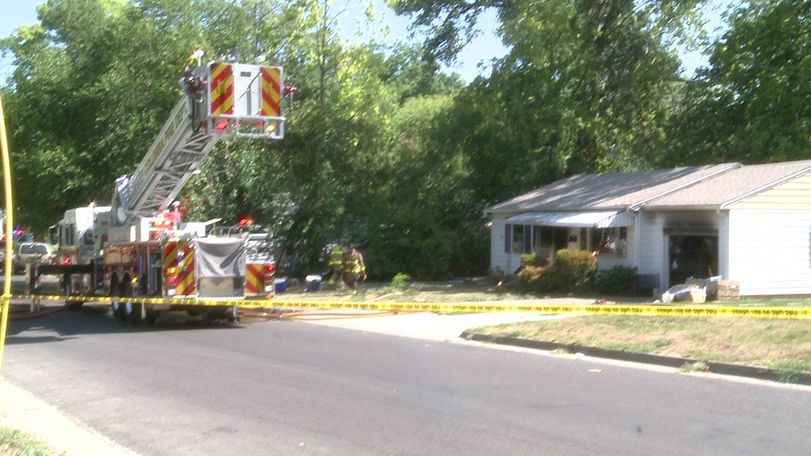 The call came in around 9:30 a.m. and crews arrived eight minutes later.

The fire started in the northeast corner of a bedroom and was mainly contained to the bedroom. Part of the attic was damaged on the east side of the home. Crews went inside the home and quickly brought the fire under control.

Heavy smoke damage was reported at the front of the residence. Crews began pulling down siding on the house to get to flames inside.

One dog was rescued from the home. Four other dogs were found in the backyard.

No injuries were reported.

The fire department estimated nearly $50,000 worth of damage.