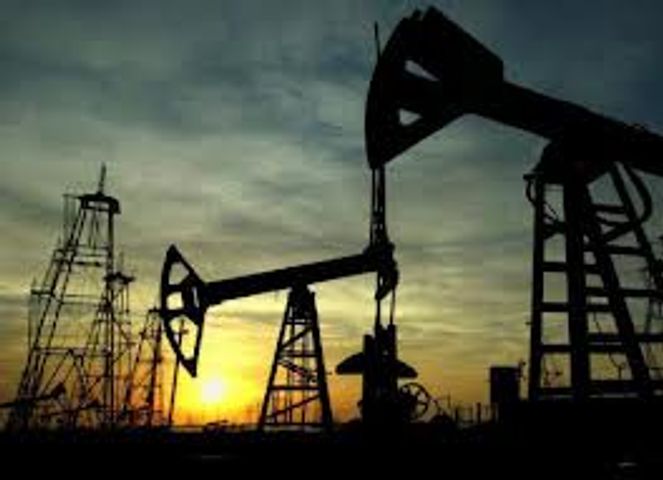 JOHNSON COUNTY - Crews have begun digging deep into the Mid-Missouri soil to bring oil from the tar sands of Canada to the refineries of the Gulf region.

The new pipeline will carry diluted bitumen or "dilbit," to refineries.

KOMU 8 News first reported in mid-July that Enbridge, a Canadian oil company, was looking to get approval to build parts of the Flanagan South pipeline through Missouri.

The company held a public meeting in Archie July 17 to explain the project, at a time when the company was looking to get approval from federal officials to build the pipeline.

The pipeline has been controversial as Enbridge planned to cross the Mississippi and Missouri Rivers, as well as other wetland habitat.

The approval process for the company took off shortly after the meeting. The Kansas City office of the U.S. Army Corps. of Engineers approved the project and crews began work in mid-August. Officials had been looking to build the pipeline for two years and were finishing negotiations with landowners.

The Missouri Coalition for the Environment has filed a suit against the Corps., claiming it has unlawfully withheld information about the pipeline that should have been available under the Freedom of Information Act. The coalition has multiple complaints with how the pipeline was approved and how it could affect the local environment when it is finished.

The more than 600 mile Flanagan South pipeline will stretch from Flanagan, Ill. to Cushing, Okla. and will pass through 11 counties in Missouri including Johnson, Lafayette, Saline, Shelby, Randolph and Macon. Enbridge expects the pipeline to be finished some time in 2014 and expects it to carry 600,000 gallons of oil per day.

Kelly Osborn, the President of Houston-based U.S. Pipeline, told KOMU 8 News his company is contracted to lay 301 miles of pipeline for Enbridge.

Osborn said his crews are laying 36-inch diameter pipe about four feet under the ground. Osborn said weather and underground rock will serve as the greatest challenges as crews continue to work on the project.