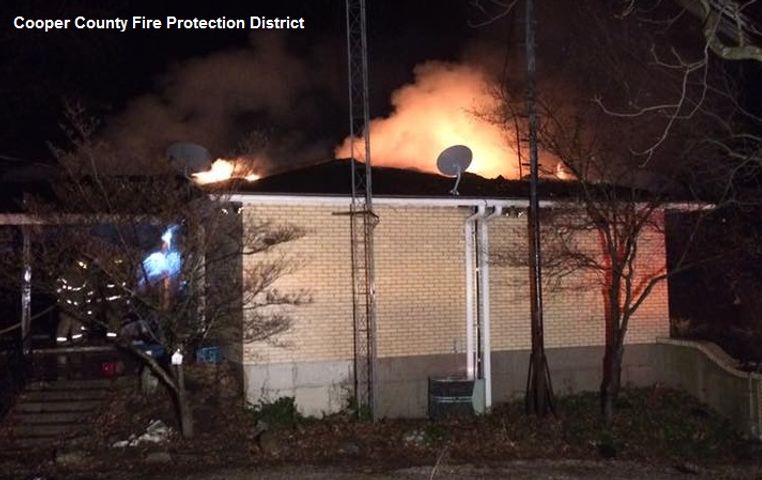 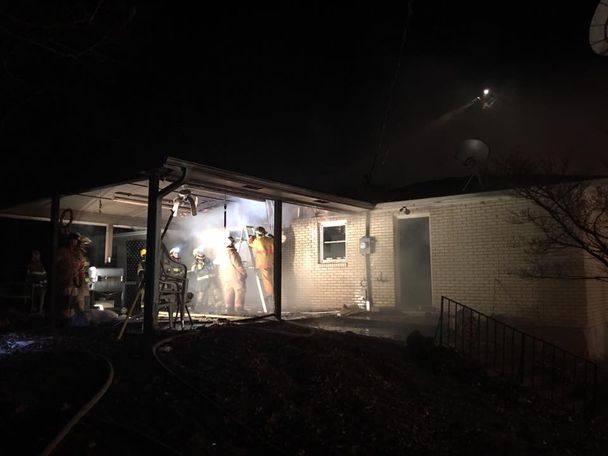 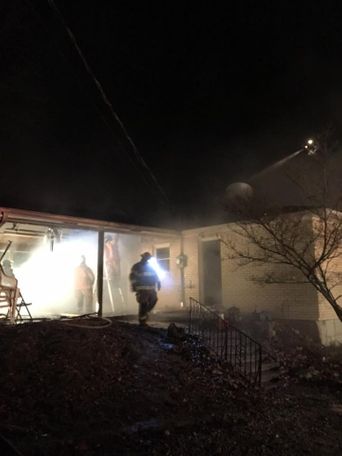 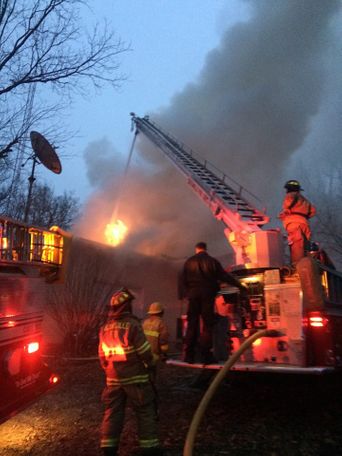 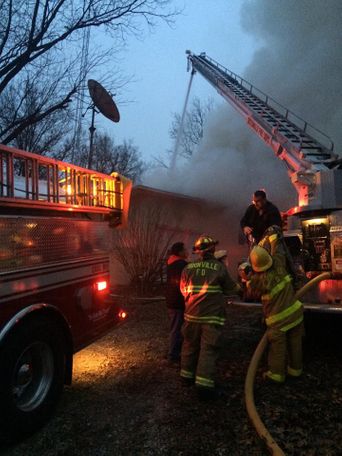 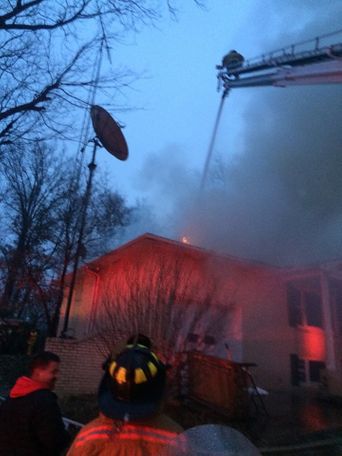 The fire district spokesperson said they believed the homeowners were not home at the time of the incident. There were no injuries associated with the fire.

Firefighters used around 40,000 gallons of water to get the fire out.

David Gehm, Cooper County fire chief, said the cause appeared to be electrical.

"The hottest area was the kitchen," Gehm said. "And when we finaly did make entrance to the house and the air got into it, that's when the flames erupted and went all the way through the roof. It looks like it came from behind the refrigerator down in the basement, which is where the electric panel boxes and things were, the utility room."

A driver on the interstate reported the fire around 4 p.m. when they saw smoke coming from the house.