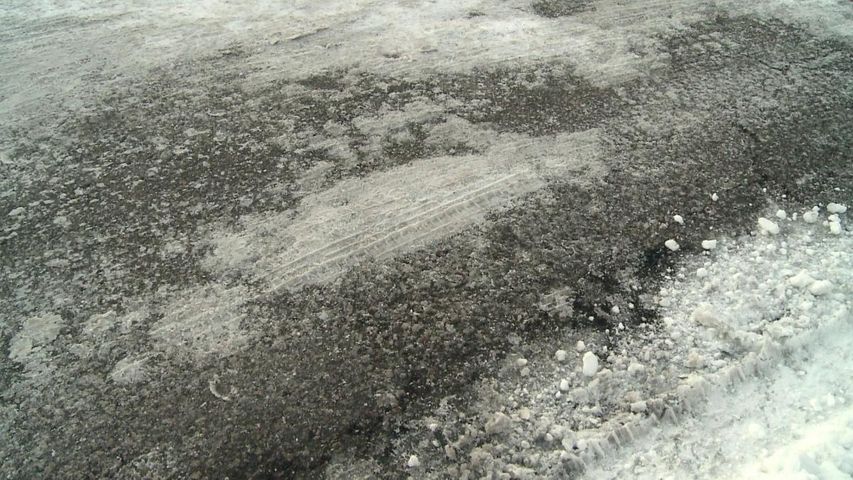 COLUMBIA - After Mid-Missouri was hit with another round of snow, MoDOT crews said on Monday they are happy with how they handled it.

"Everything went really well over the weekend," MoDOT Central District Engineer Mike Schupp said. "We did not get the precipitation we had planned for, which was a good thing."

Schupp said even though MoDOT was expecting more snow, MoDOT was ready for any amount.

"We prepare for a one-inch snow just like we do a 12-inch snow," Schupp said. "We did have our contracting community on standby in case we did get a big snow and needed help pushing the snow."

Schupp wasn't sure how much salt was used over the weekend, but said because of the freezing temperatures, other applicants were used instead of salt.

"We used a lot of abrasives to provide traction, due to the fact that temperatures were so cold and salt doesn't really work when it's zero degrees," Schupp said.

KOMU asked viewers on Facebook how they thought crews handled the snow, and most agreed with Schupp and thought road clearing crews did a good job.

"Keep in mind the hundreds of roads in Columbia and I think they do fabulous to get them clean as quickly as possible," Susan Worstell said.

"I have to admit, they eventually got on the ball and the ice bowl we had was gone by morning. Good job guys," Jackson Harper said.

Schupp added that most roads in Mid-Missouri were clear or mostly clear, but some highways in the southern part of the KOMU viewing area are still partially covered with snow.