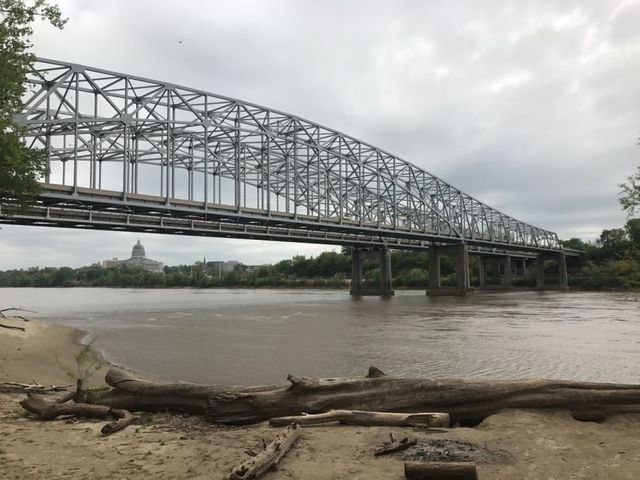 JEFFERSON CITY - A routine inspection of the Missouri River bridge in Jefferson City will close down one lane Monday through Thursday.

Missouri Department of Transportation Crews will inspect the eastbound/northbound bridge from 8 a.m. to 3 p.m. each day.

State Bridge Engineer Dennis Heckman said the inspection should not cause much of a delay for commuters. Heckman said crews will be looking for rust, cracks and missing bolts.

“We don’t expect to find any major problems, but you always just check to make sure," he said.

Heckman said federal laws requires all bridges be inspected every other year. He said bridges have an average age of 46 years.

“It’s just for public safety only. When bridges get in worse condition, we inspect them more often, but you want to make sure you look at all the bridges at least every other year just in case they’ve been damaged or something breaks on them," he said.

He said crews will finish up at 3 p.m. each day to avoid rush hour.

“It’s very important for the public so they don’t get backed up in traffic, but it’s also for the safety of our crews. We try to do it when the bridge is least busy," said Heckman.

He said it is important for drivers to obey the speed limit and watch for crew members on the bridge.