Crews Prepare for a Different Type of Winter Storm 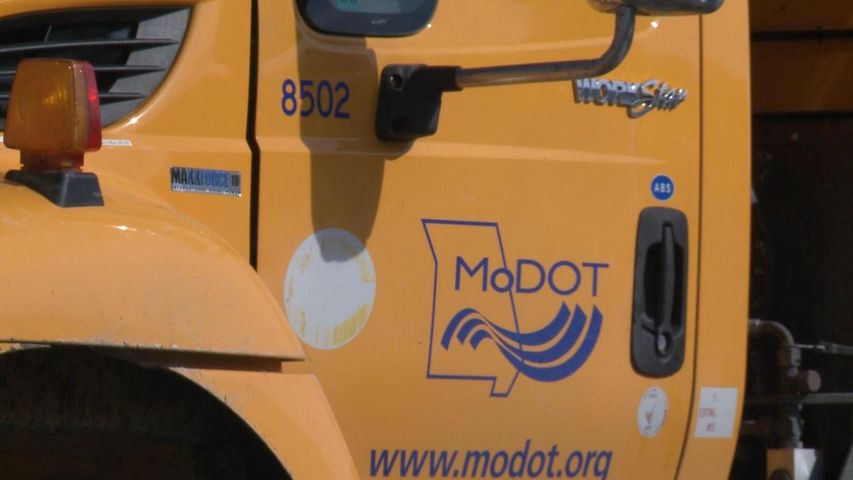 Crews just finished clean up from another storm on Friday that covered most of mid-Missouri with about a half-inch of ice. There were several accidents across the area, but a representative from MoDOT said he thought crews did the best they could to keep roads safe.

"All things considered, I think we did good, the ice is one of those things that nobody expects it to be as bad until it happens," MoDOT maintenance supervisor Keegan Sievers said.

On Monday MoDOT prepped for a different type of storm. Instead of attempting to get ice off of roads, crews will be facing heavy snow.

"Being that it's just snow, its actually encouraging," Sievers said. "A snow storm is a lot easier to handle than ice, and definitely Friday night the ice storm was difficult to handle."

Friday's ice may even make dealing with Tuesday's storm easier because of the treatment already on the roads.

"The previous event actually may help a little bit with the roads being treated with salt, there will be some carryover with salt," Columbia Public Works Traffic Supervisor Richard Stone said.

Day-before preparations are similar for both types of storms, but once Tuesday's storm hits crews will change their plans. Sievers said snow is much easier to clean up than an ice storm.

"We use a lot more material on an ice storm, like a half-inch of ice than we do on a five-inch snow," Sievers said. "Snow, we can plow it off and treat and its good for a legitimate amount of time."

Sievers said up to 250 tons of salt and other materials could be put on Missouri roads Tuesday.