Crews Remove Piece of the Past in Central Missouri 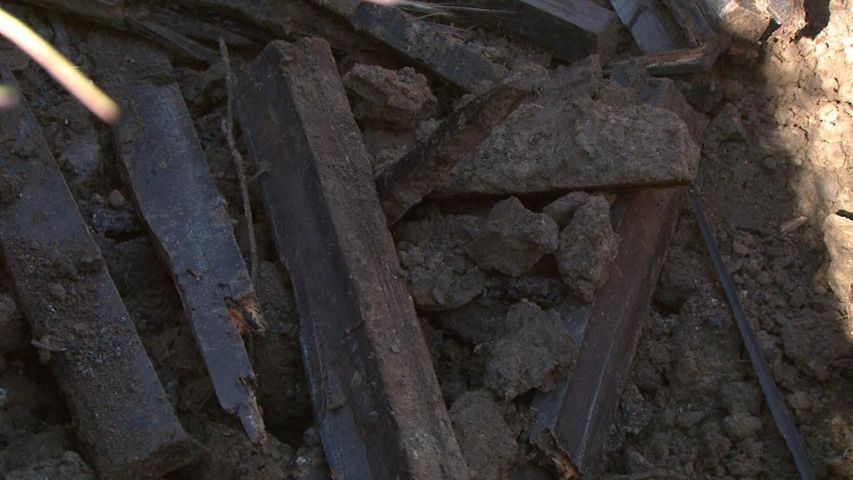 "This box was made between '33 and '35 when the road was built," MoDOT Senior Pavement Specialist Joe Moore said. "We don't know of any others still existing on our roadways in Central Missouri."

What makes this culvert special is the wood. MoDOT Customer Relations Specialist Gene McCoy said most culverts these days are made of concrete and steel or just steel.

McCoy said MoDOT polled all of its senior maintenance facility workers about the culvert and they haven't seen any like this.

MoDOT shut down part of Route 179 late Wednesday morning as crews dug underneath the road to remove the culvert. Moore said because of the cold temperature, workers had to use jackhammers to break through the pavement and it took them longer than it would have if it were warmer.

Moore picked up a piece of wood torn from the culvert and was able to pull it apart with his hands. He said that was the reason why they were replacing the culvert. Moore said the wood would not work any longer.

"The box culvert is basically a drain structure that will allow for drainage to go under the road rather than over the road," Moore said.

McCoy said crews ripped up the road, dug a hole, and put a new pipe in the old wooden one's place. He said the wooden culvert would go to a landfill.