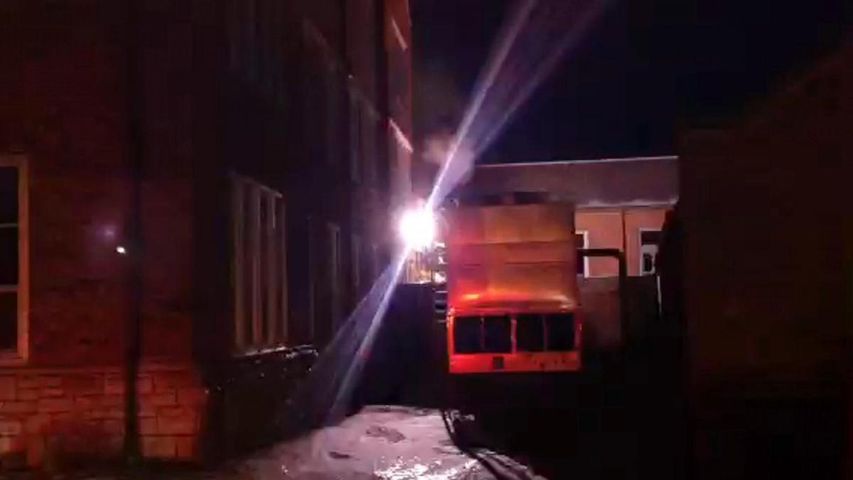 COLUMBIA - The Columbia Fire Department responded to a large electrical fire on the outside of Jefferson Middle School early Monday morning.

Crews headed to the scene around 6:00 a.m. after calls about electrical arching and sparks coming from the building. Columbia Fire Battalion Chief John Metz said 9-1-1 callers reported hearing a loud bang and seeing sparks and smoke coming from the roof of the school.

Community Relations Director Michelle Baumstark said the fire appeared to have been contained to the exterior north side of the building, and there was no structural damage.

"We had a significant amount of electrical arching going on. We isolated the area ... Fortunately, there was no damage," Columbia Fire Department Public Information Officer John Metz said.

Baumstark said as of 7:45 a.m., the fire department, electrical engineers and district administration were still at the scene. Columbia Water and Light responded to the area to turn the power off in the building so crews could safely get inside.

According to Charles Oestreich, Columbia Public School's director of facilities, there was construction being done in the area, which might have caused the electrical malfunction. However, a cause has not been determined. Baumstark said more information about the incident will be available later Monday afternoon.