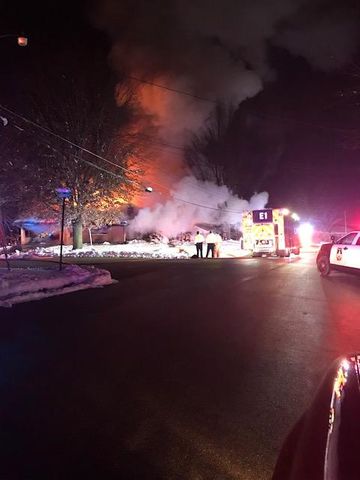 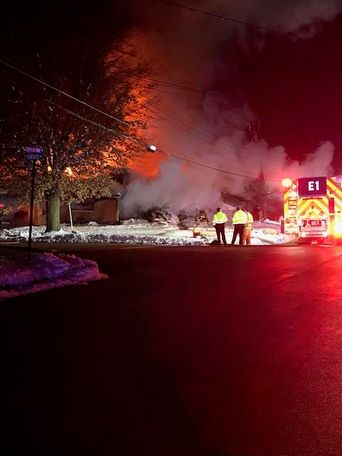 JEFFERSON CITY - A home was damaged after an early morning fire Tuesday, but no injuries were reported.

"We were dispatched about 5:15 this morning when a motorist saw the house here on the 200 block of Tomahawk on fire," Jefferson City Fire Department Division Chief Jason Turner said.

He said the fire had spread considerably when crews arrived.

"They found heavy fire showing from the roof of the house and all the windows inside the house," he said.

JCFD determined that the home was not occupied and immediately went into a defensive operation.

The department remained on the scene after 2 p.m. on Tuesday knocking down hot spots and conducting the investigation into the cause of the fire.

Turner said the winter weather did not affect the investigation besides causing extra caution from the team.

"With people clearing their sidewalks and their driveways, we encourage people to  make sure hydrants are accessible and not covered with snow," Turner said.