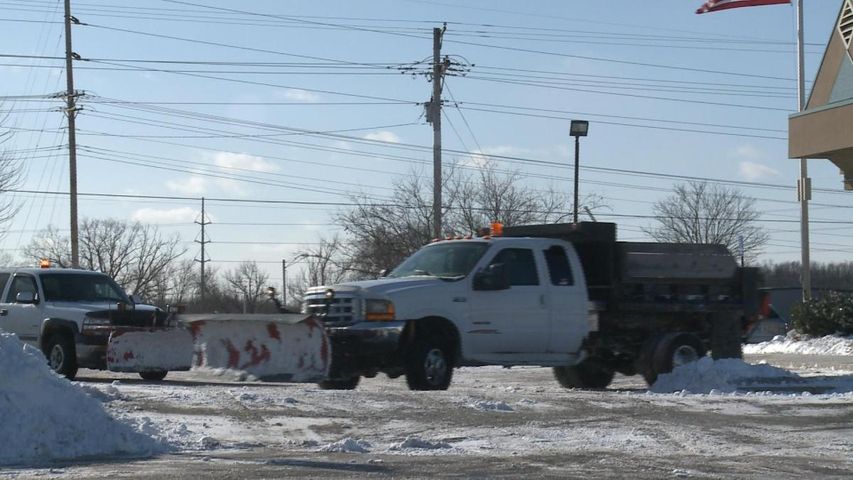 Columbia got approximately five inches of snow Saturday night and through Sunday. Monday, residents faced temperatures as low as -5 degrees with a wind chill of -28 degrees.

Crews had cleared 20 percent of residential roads as of Monday morning.

Columbia Public Works is going to most likely go back over the priority roads they previously cleared.

Public Works Spokesperson Steven Sapp said due to snow drift and other factors those roads would probably have to be cleared again.

Sapp said, "It's something that we are going to keep an eye on and take care of if necessary."

Atkins, Inc. in Columbia is one of the many companies that have also been removing snow in residential areas.

Employees told KOMU 8, drivers have been out since 2 a.m. Sunday and were still out working Monday to clear their routes.

Greg Cunningham lives and works in Columbia. During the winter months he works on snow removal. He said, in his experience, the roads have been really slick and icy.

Cunningham said, "Yesterday [Sunday] I went down a hill and the truck was sideways with the trailer and I barely made the corner".

Cunningham said it has been a challenge to try to stay warm in this weather but that he will continue to do the work as best he can.