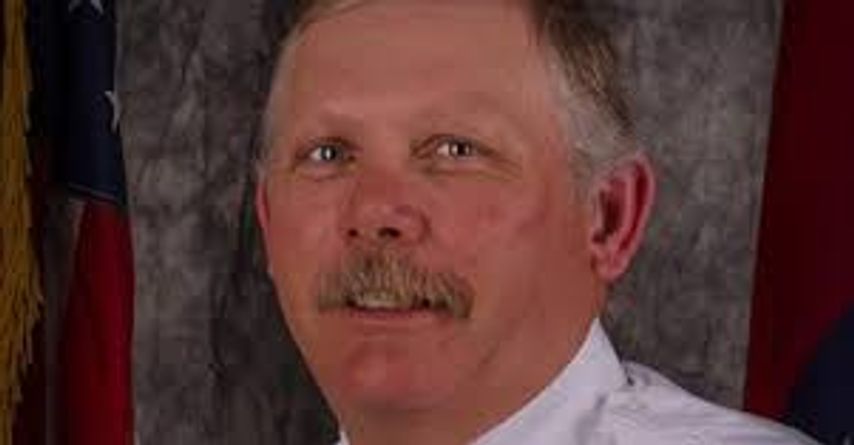 COLUMBIA - Tuesday was the deadline for the University of Missouri Board of Curators to respond to a wrongful death lawsuit filed by Leigh Britt. She is the widow of fallen Columbia firefighter, Lt. Bruce Britt. KOMU 8 News uncovered the response which denies any wrongdoing directly related to Britt's death.

In their response, dated May 12, the Curators said Britt's death was caused "in whole or in part by the negilgence, comparative fault, or intentional acts of others in particulars presently unknown." The response also said Leigh Britt failed to "state a claim or cause of action upon which relief can be granted." The Curators defense also said the University of Missouri, as a public government entity is "entitled to sovereign immunity and the limitations on liability and damages."

Curators claim the Fireman's Rule exempts them from responsibility. The Fireman's Rule as explained by the Missouri Law Review says firefighters are prevented from suing those whose negligence caused or contributed to a fire that, in turn, caused the firefighter's injury or death.

In the initial suit, Leigh Britt claimed, "[Defendant] Curators acted recklessly and with wanton negligence when it failed to properly maintain and/or construct the Apartments and failed to correct the dangerous conditions on its property, which reckless and wanton negligence caused Defendant's death."

University Village was constructed in 1956 and in December 2012 MU considered renovating or rebuilding the complex but decided not to because of finances.

Click here to read the original lawsuit and here for the Curators' response.

Fallen Firefighter Remembered as Hero, Cowboy and Man of Honor