Customers are upset because of no trash pickup 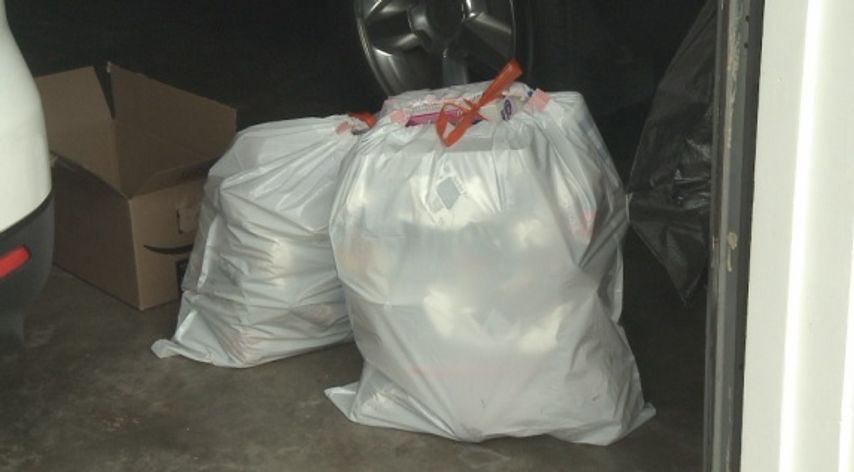 BOONE COUNTY - Customers are not happy with their trash service, some saying it’s been three weeks without trash pickup.

AAA Waste Management, a company based out of Fulton, was sold to Advanced Disposal on July 14, according to Mark Nighbor, the Vice President of Marketing & Communications for Advanced Disposal.

One customer from just outside of the Columbia city limits, said she started noticing after her trash was not picked up the Monday it was scheduled. She said she never received a notice about AAA Waste Management being sold to Advanced Disposal.

“We’re a family of five and the trash has now been mounting for 3 weeks in 100 degree weather,” Sarah Norden said. “So, the situation is getting urgent.”

“They have me reiterate all of my information as if I’m not even in their system and I’ve never once called me to tell me we’re changing your pick up time or this is when you’re trash will be picked up,” Norden. “They just say they will let dispatch know that we need to be picked up.”

Norden said she is switching to a different company. She said, before this, AAA was a great company.

“AAA was amazing," Norden said. "They were a great company. They were timely. They didn’t leave trash scattered on the ground. They would pick up additional items if you needed them to. They were phenomenal.”

Norden said she pays $82 quarterly and is completely paid up through August. She said she wants her money back.

“If you look at not just me, but all of the other homes that have not been picked up, that have paid their bill for an entire quarter and already they’re probably sitting in the same position that we’re sitting in: three weeks of no trash pickup," Norden said. "You’re talking thousands of dollars that this company has that belongs to us for a service that we haven’t received.”

Nighbor said it’s taking them some time to transition.

"When I define that covenant, the drivers when they perform that route then all the information about the customers has to be translated into our systems," Nighbor said. "The drivers, the trucks. All the things are transitioned from AAA waste management to Advanced disposal. So, that’s what typically occurs in an acquisition.”

Nighbor said when they took over the company, they were only able to hire some of the drivers.

“Unfortunately with the AAA drivers, we tried but could only retain 2 out of their 7 drivers,” Nighbor said.

Nighbor said when they “acquire a company there’s relatively minimal impact on the customers on the company” that they acquire.

“We tried to get those drivers to come on board but unfortunately we were short and we’re redeploying resources in the form of drivers, trucks, customer care reps to answer the phones and so we once again want to apologize for the impact and the disruption, but it’s gonna be temporary and we’re asking for their patience as we resolve the issues,” Nighbor said.

Nighbor said they hope to start getting caught up within the next few weeks.

“And then sustain that with permanent drivers will take a little additional time cause then we have to train them,” Nighbor said. “We have to make sure they know how to operate those vehicles safety. And so it may take a few more weeks for those permanent resources to provide the level of stability that we want.”

Nighbor said they apologize for the disruption and are asking for people to be patience as they resolve the issues.