Customers Camp Out for Restaurant Opening 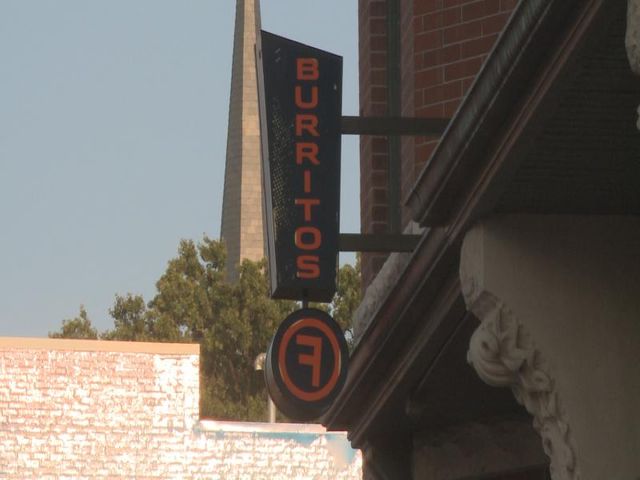 The first 25 people in line at the restaurant at 10:30 a.m. will receive free burritos for a year. The restaurant opens to the public at 11:00 a.m.

The family that's first in line drove from Kansas City Wednesday to make sure they were in the first 25.

"I'm kind of hoping that...people clear out or give up," Bryan Arri said.

Freebirds World Burrito has done this promotion at many of its restaurants.