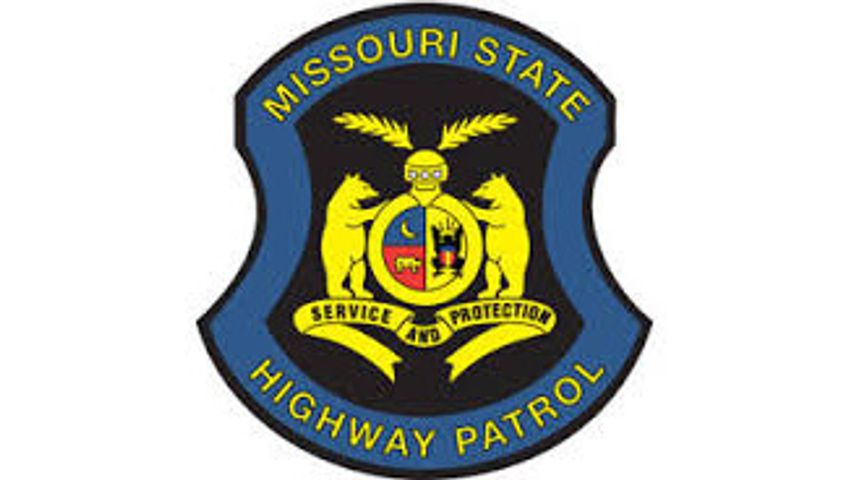 According to the Highway Patrol, the Augmented Reality System (ARS) was installed in patrol aircraft back in late August. The system helps pilots find and identify vehicles with possible suspects in them.

Captain John Hotz said the system combines high-quality video with geospacial information to allow pilots to not only see the car they're looking for, but know the exact location of the car, where it's going, and even the addresses of nearby places.

"[The system] allows the pilots to keep a good visual on the suspects that they're chasing, but also allow them to relay that information in a very efficient manner to the road cars," Hotz said.

In addition to efficiency, the ARS also helps troopers stay safe when pursuing a possible suspect.

The ARS also features a forward-looking infrared camera (FLIR), which Hotz said helps with tracking in places like heavily-wooded areas.

The ARS is usually used for traffic operations, but earlier this week, it was used to arrest people suspected of robbing the Martinsburg Bank and Trust. According to the patrol, two pilots used the ARS to track down the suspects and relay their location and travel direction to ground officers, who were able to make arrests.

The pilots were even able to track the third subject after he ran away following the first two arrests.

According to Hotz, this is not the first time the ARS has been used to capture suspects.

"The first weekend they went out, over in the St. Louis area, they were actually able to follow motorcycles that tried to evade being stoped," Hotz said. "They were able to follow those vehicles with the system, with the helicopter, and in addition to making an arrest for traffic charges, they also found weapons and drugs in the vehicles."

Hotz said the pilots really like the addition of the ARS.