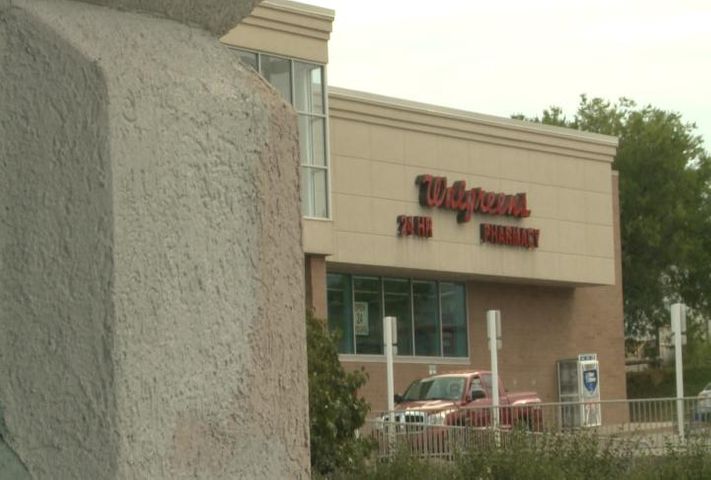 COLUMBIA - As the city considers a proposal for a CVS pharmacy at Providence Rd. and Broadway, residents weren't shy about voicing their opinions about the possible addition.

"It's kind of an inconvenient location right at the corner there," said Sara Ryan, meeting friends in downtown Columbia.

CVS submitted its proposal to the city on July 1. The proposed plans call for the rezoning of the southeast corner of Providence and Broadway.

Under the proposed plans, CVS would demolish the old ice house and the buildings housing McAdams' Ltd. and Alley Cat Yoga.

"It's better than an empty building, that's for sure," said Ryan.

The proposed CVS would be across from a competing Walgreens pharmacy.

KOMU 8 News contacted the Walgreens location on Broadway but no one was unable to comment at this time.

MacIntyre and Ryan both said the proposed location is no accident.

"They are typically placed right across the street from Walgreens," said Ryan. "I'm really not surprised."

Ryan said she really doesn't know whether there is a need for a CVS in Columbia.

"I guess we have plenty of Walgreens," she said. "I'd much rather support the local pharmacies, to be honest."

MacIntyre said it will be up to the city what ultimately happens on the site. He said a preliminary public hearing is scheduled for August 22, with a final proposal hearing scheduled for September 16.