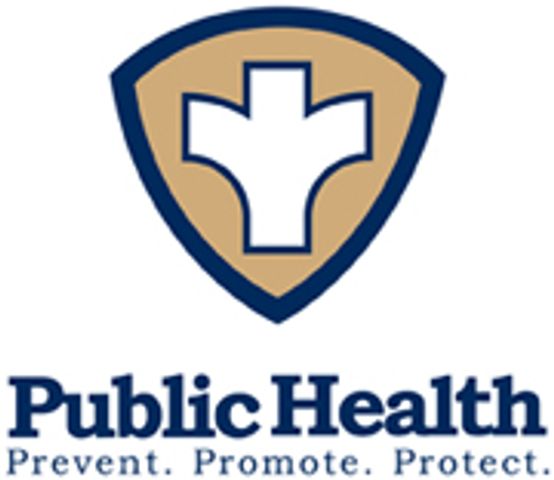 JEFFERSON CITY - The Missouri Health Departmen confirmed a fourth case of the cyclospora infection in the state, this time in Miller County.

Officials said it's not known how the person contracted the infection, or if the Missouri cases are related to those in other states.

Cyclospora is a stomach bug like illness that can be contracted from food or water. A few of the cases nationwide have been connected to salad mixes.

535 people have been infected and 32 have been hospitalized  with the stomach bug like illness in 18 states, according to the Centers for Disease Control.

Taylor Farms in Mexico told the Food and Drug Administration Monday that it had voluntaryily suspended production and shipment of any salad mix and salad mix components such as leafy greens. The farm has been tied to 239 cases in Nebraska and Iowa.