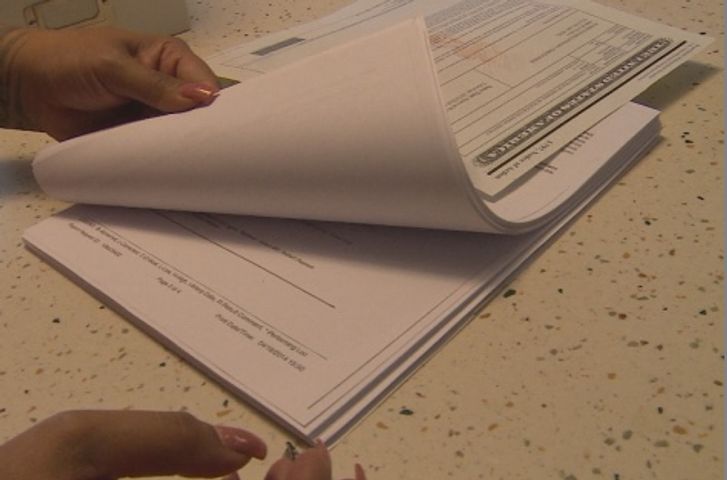 U.S District Judge John D. Bates said the the Department of Homeland Security’s decision to end the program “was unlawful and must be set aside.”

The president for the MU Association of Latin Americans, Daniel Serres, is an advocate for DACA. "Ending of the program wouldn't allow for new applicants to gain protection," Serres said. "There are thousands of students who could lose legal status any day."

Serres said DACA gives young immigrants proper access to jobs, transportation and higher education and that ending the program would stop all progress.

"I think it's very important not to take it for granted because this is not the end of DACA," Serres said. "I very much still believe it needs to be turned into immigration reform or turned into a bigger solution."

When asked for a statement about the ruling, the office of U.S. Sen. Roy Blunt sent KOMU 8 News audio from a press availability in Jefferson City earlier this month before the ruling when the Republican spoke to the Missouri General Assembly.

"I think there's a lot of appropriate sympathy for kids who were brought here and grew up here and really know no other country," Blunt said April 4.

One Columbia resident said every child deserves the right to stay in America.

"It shouldn't matter where you come from or the color of your skin," Krystian Burlinski said. "All kids should have the right to stay until they're old enough to realize what they want to do and where they want to live."

The judge in the case is giving Homeland Security 90 days to put together a clear plan as to why DACA should be eliminated. He is the third federal judge to rule against this action.

DACA was created to protect children from deportation who were under 16, and arrived before 2007, when their parents brought them into the country illegally.