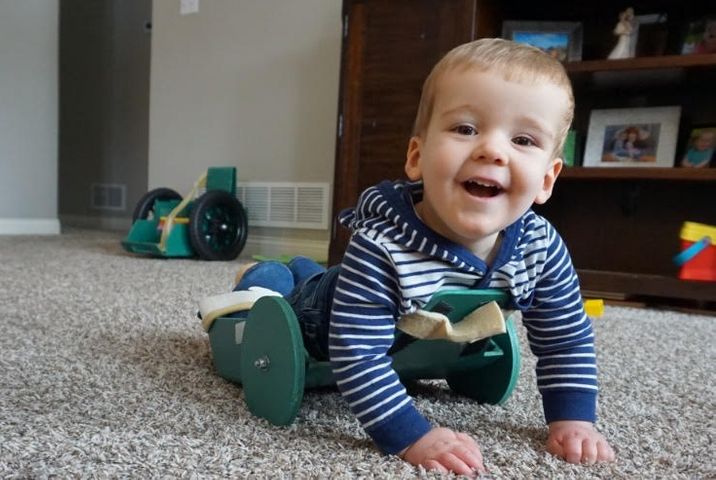 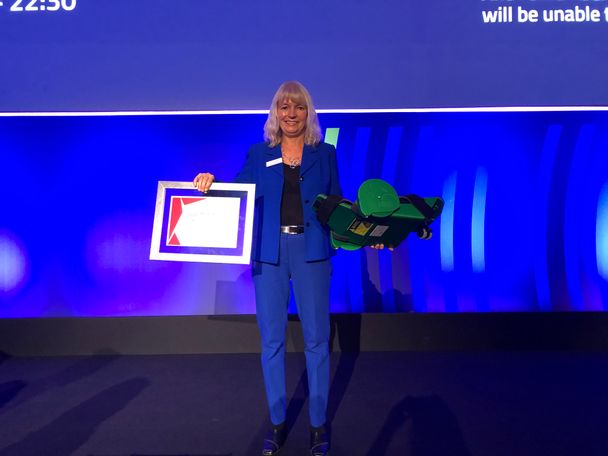 AUDRAIN COUNTY - The Moreland family is celebrating after their device known as The Frog won an award in Paris on Monday.

The Frog is a device made for children to move around easier, like their son Brody who has spina bifida. The mobility device is a skateboard-wheelchair hybrid.

KOMU 8 first profiled the family in May and since then, the Morelands have received extensive media coverage to help promote The Frog.

Patient Innovation discovered the device through the coverage. The Moreland family could not attend the ceremony in Paris because they just welcomed a newborn son in September. Brody's physical therapist, Gerti Motavalli, traveled to accept the award on their behalf.

The Frog was one of four international award recipients this year.

The Moreland's said in an email to KOMU they "are excited for the opportunity that [the award] will bring us to get more Frogs to children across Europe and the rest of the world."

The Morelands said since starting in the spring, they have sent over 150 Frogs to children in eight different countries.

For background on The Frog, check out KOMU 8's previous coverage: https://www.komu.com/mobile/story.cfm?id=102819-previously-immobile-local-toddler-races-off-in-the-next-family-created-device