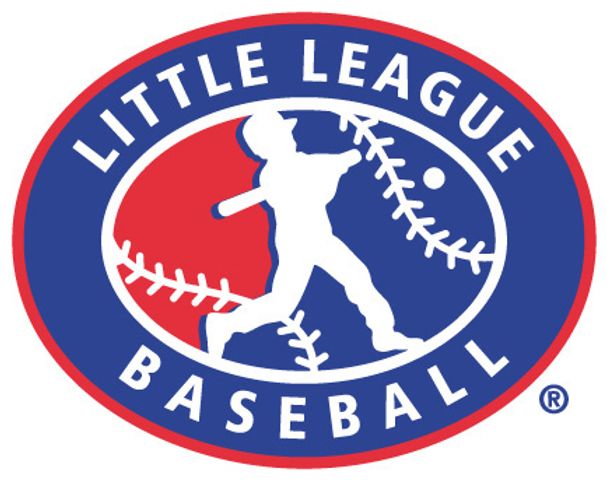 JOPLIN - Columbia has a long history of producing state championship little league teams. The 2006 state champs made it all the way to the Little League World Series. Columbia's Daniel Boone National team faced Webb City on Sunday for the championship in Joplin.

Brandon Bowden hit a two-run homer in the bottom of the 5th to put Daniel Boone up 3-2 but Webb City's Skylan Stansberry answered with a solo homer to send the game into extra innings.

In the 7th inning, Webb City took over. Brady Smith scored on a wild pitch to give Webb City a 4-3 lead and then Logan Van Wey hit a 2-run homer. Webb City wins the championship 7-3 and advances.