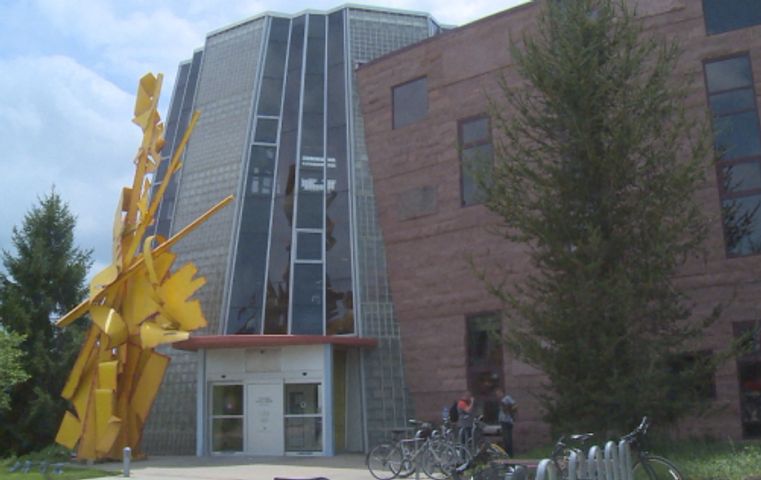 COLUMBIA - The Daniel Boone Regional Library board of trustees will discuss its employee weapons policy at its monthly meeting Thursday. This comes after the regional library made changes to its weapons policy for Missouri residents earlier this year, allowing citizens with conceal and carry permits to bring weapons into the libraries.

The current employee policy prohibits any employee, regardless of whether they have a permit, from carrying firearms and other weapons anywhere on library property. The proposal, which will be put into action immediately, will allow employees to have weapons on library property with a valid conceal and carry permit.

Library Human Resources Director Martha Henry said the current employee policy does not comply with state law, and that is why the change is being made.

"The state law, to my knowledge, now allows patrons, employees, people in general to carry weapons, concealed weapons, firearms," She said. "The policy is just being revised to reflect the current state law.”

Library Public Relations Director Mitzi St. John said the way the three-library system is set up makes it hard to decipher the law at times.

The decision to carry a weapon on the job would be a personal choice.

"In the policy, it writes that our director can ask, but that information will be confidential so that it will not be used against the employee in any situation,” Henry said.

The meeting is Thursday at 6 p.m.