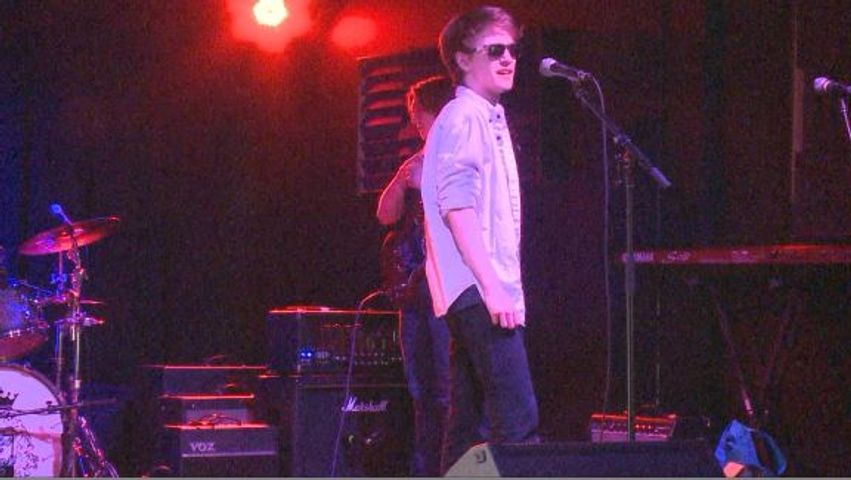 COLUMBIA - Darkroom Records hosted a fundraiser at Rose Music Hall for students to showcase their own music.

This is the organization's third annual event where students release an album of their music and perform on stage.

"Its a compilation of all of the best songs that we have produced over the course of the year,” he said.

Smith said Darkroom Records is "really proud" all of the students' hard work.

“We also want to give a chance for our artists to perform on stage and its a really big deal to give them the opportunity to come out to the community,” he said.

Darkroom Records hopes to use the money raised to buy more equipment, update the audio software and keep hosting events to promote music to young people.

Audio engineer Joe Holtsford said his biggest hope for the evening was to get more students into the studio to record their own music.

“Just for students to see what were doing and have student bands performing up on the stage, and they can see that they can do that same thing and keep writing their own music and have it produced," he said.

The ultimate goal is that the money raised will help build a fourth recording studio at Rock Bridge High School.

The three current studios are located at Hickman High School, Battle High School, and the Boys and Girls Club.

Smith said, "We are really excited about tonight and we really appreciate all of the support."