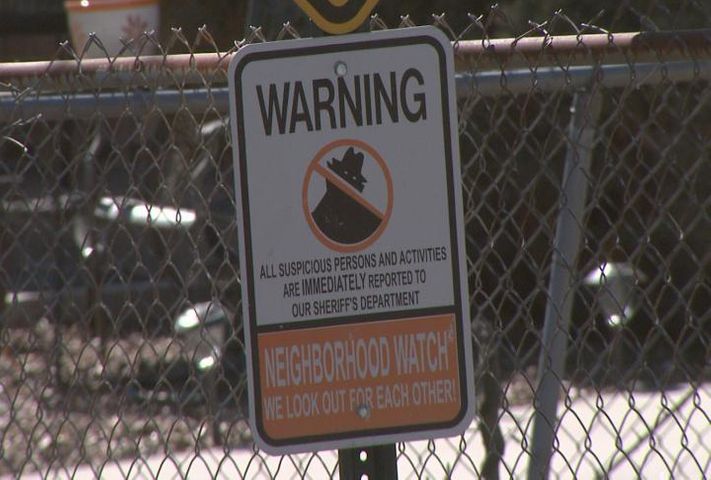 COLUMBIA - Crime reporting data for Columbia shows violent crime has decreased since 2012 and is the lowest total index in the past 20 years.

The 2013 Uniform Crime Reporting (UCR) data shows robbery at the lowest index since 2003 and aggravated assault at the lowest total index in the last 20 years.

The FBI definition of rape reporting changed on Jan. 1, 2012. The new definition includes other sexual crimes. Therefore, the number of rapes reported increased from 2012 when the broader definition was introduced.

It is difficult to compare the 2012 and 2013 numbers in charges under the rape category without a more in-depth breakdown to see if there was an actual increase.

The UCR numbers also show a slight increasing trend in property crimes since 2006.

There are still spikes in burglaries at the beginning of the college semester and during breaks. However, burglaries have decreased for the second year in a row.

The population used to collect the 2013 UCR data is listed the same as 2012. The FBI will provide the accurate population number for the 2013 year later this year in its annual report.

According to the Columbia City Source March 2014 newsletter, the population number is likely to increase, making the crime per 1,000 people slightly decrease for the 2013 report.

To view the UCR numbers, visit the Columbia Police Department crime statistics and mapping page of the city's website.