Data Shows Columbia Crime Down in 2013 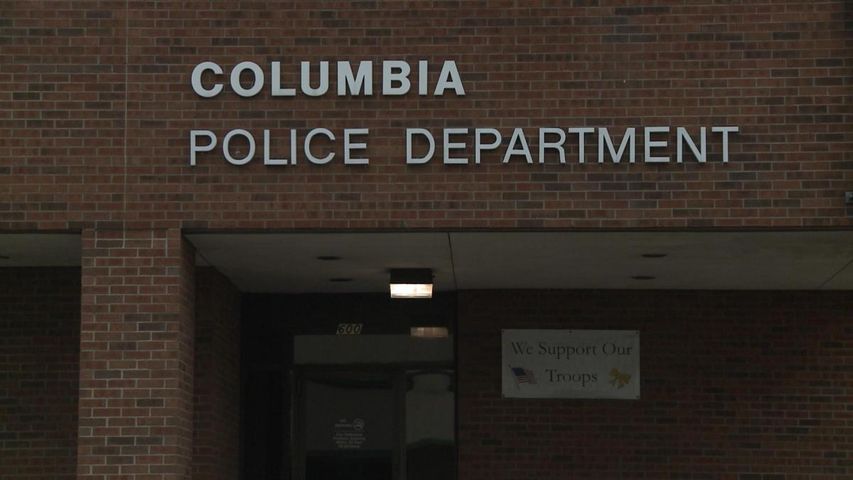 COLUMBIA- The Columbia Police Department released a crime data report Friday for 2013 which showed crime was down compared to past years.

The information broke down the data into the different categories of crime. The main two categories were violent and property crimes.

Here were some of the major changes in crime statistics in 2013:

Officer Latisha Stroer of the Columbia Police Department said the next step with the UCR is to pass it along to the Missouri State Highway Patrol.

The UCR gives the Columbia Police Department an opportunity for federal grants.