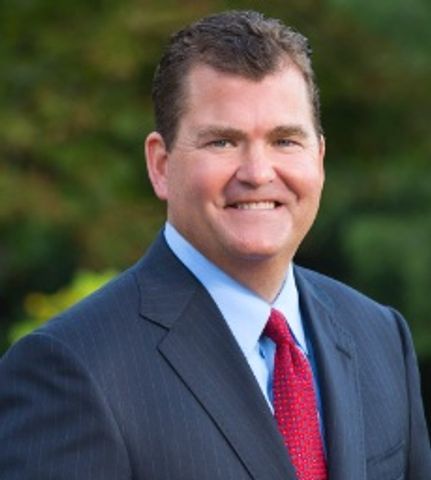 In a post-concession speech interview with KOMU 8 News, Spence further explained, "In the areas where we needed to outperform, we were hitting four to five points below those numbers, and when we did the math, it was just mathematically impossible to overcome with the counties that were still out... Unfortunately, too many people decided that they would vote for Romney but didn't want to vote for us, and unfortunately that's the truth."

Before a clapping crowd and tearful family, Spence said he still believes Missouri needs to "raise the bar" and hopes the Mo. legislature will take up several reform ideas on which he has campaigned-achieving true tort reform, implementing medical malpractice caps and bringing jobs and businesses back to Missouri.

Spence said in his year-long campaign, he spent 250 nights on the road, visited all 114 counties and "met thousands and thousands of great people in our state." He stressed, "I've never been more proud to be a Missourian, and I just really will keep Missouri in our prayers. You keep our family in our prayers... I hope that this election is a landmark election and will prove that nice people can get into offices... It does prove that you can take the high road, and for anyone who's ever considering doing what we just did, don't lose hope because we didn't win, because it takes courage, responsibility."

He added, "It takes almost everything you have to do this, but it's worth it, because we are Missourians, and we care deeply about our state..."

To KOMU 8 News, Spence said he has not yet considered future political aspirations. "At this point, I haven't really thought about it. I tried putting all eyes on today, and I'll have to look at my options, but who knows?"

Spence affirmed he, in no way, has regrets about his campaign and pursuit to oust Gov. Nixon from office. "I've never been afraid of hard work. It's what I've done all my life," he said. "I think the most gratifying thing is getting to know all the Missourians and seeing what a beautiful, beautiful state we have. And I really, really enjoyed meeting thousands of Missourians who opened their hearts, opened their homes, opened their businesses, and that's the biggest takeaway. Gosh, I really feel like we made a lot of great new friends."