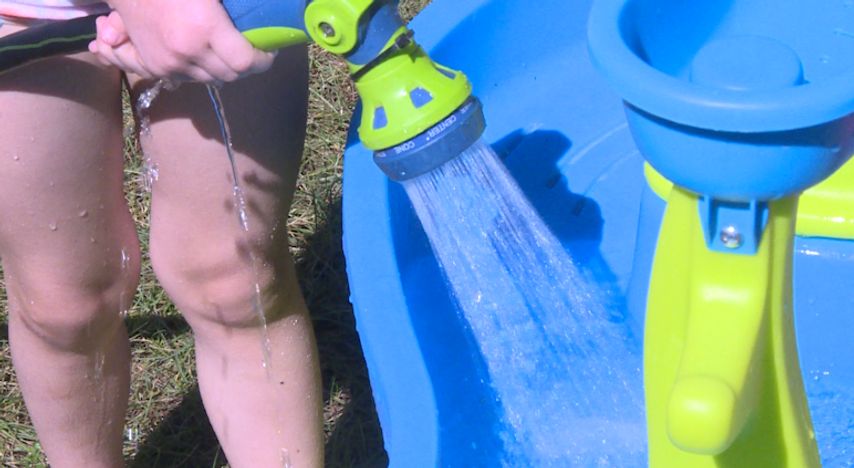 New regulations for licensed at-home day cares start Aug. 28, and some providers said they are worried those regulations will put pressure on the already competitive child care market in Missouri.

Nathan's Law has been circulating through the state legislature for years, but this year, it finally crossed the finish line.

The law was named after Nathan Blecha, a Jefferson County infant who suffocated and died in 2007 while under the care of an unlicensed at-home day care that housed nine other children.

Aspects of Nathan's Law were incorporated into House Bill 397, a hefty piece of legislation aimed at protecting children, signed into law by Gov. Mike Parson in July.

The law, in part, limits the number of children that can stay at a licensed at-home day care. Before the law was passed, at-home providers could house 10 children not included their blood relatives (off spring, nieces, nephews, etc.).

"This actually came from something that is really really good," Atkins said. "We want to keep all our children safe."

Up until now, Atkins said there has been a loop hole regarding children who are related to the day care provider. Nathan's Law removes that loophole, reducing capacity and income.

Atkins said a lot of providers won't have as many spots.

Joni Drummond, the owner of an at-home day care in Salisbury, said she had to turn away two families from her business because of Nathan's Law.

"The families understood," Drummond said. "They were really upset because they didn't know where to go."