Day one of golf complete at Missouri Open 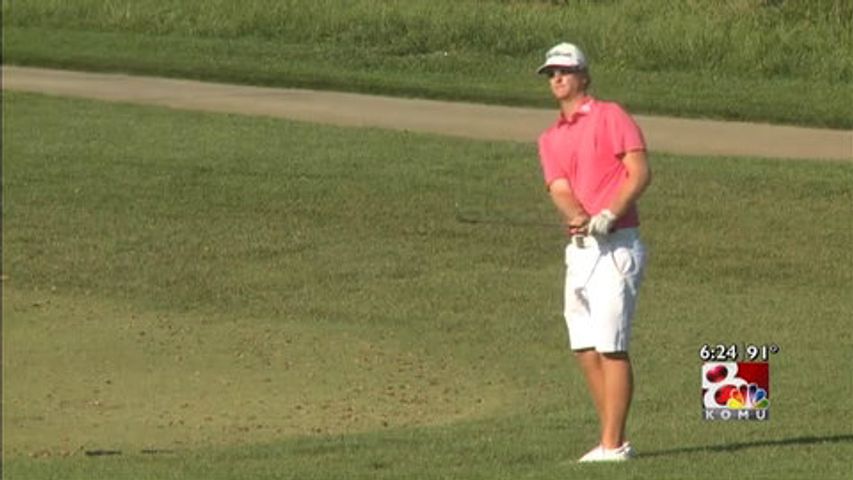 COLUMBIA- Day one of the Missouri Open went quite differently than it did in the year before for Jace Long.

The former University of Missouri golfer shot a seven-over-par 79 at the Club at Old Hawthorne on Thursday, one year after winning the tournament in 2013.

That score puts him fifteen strokes behind the leader, Matt Fast, who finished the day at eight-under.