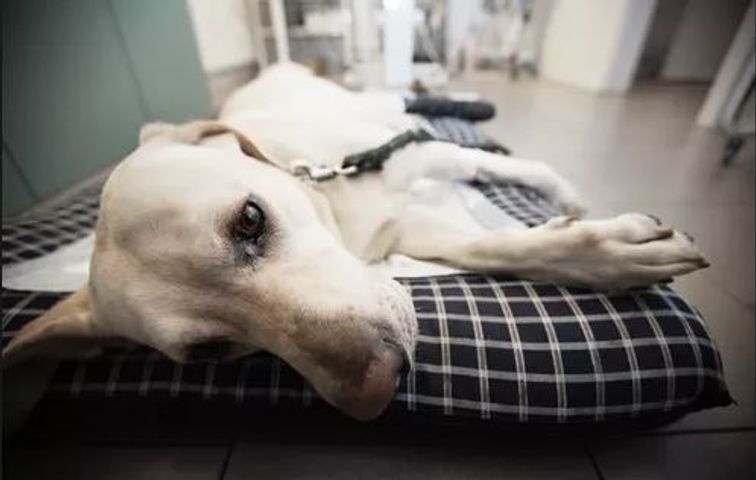 COLUMBIA – The Beagle Freedom Project (BFP) is suing the University of Missouri, claiming the school overcharged the group when it came to 179 animal records requests.

Tuesday was day one of the trial.

BFP has a program called the Identity Campaign where people can adopt laboratory animals online to help give these animals “names not numbers”.

“But as soon as they are able to put a face and a name and a story with one individual it changes the way people view the situation and after reading about that with respect to humans I thought we should try to do something similar with the dogs and cats that are in laboratories,” said Jeremy Beckham, a former employee of BFP.

“Some institutions were frankly just more cooporative and transparent than others,” said Beckham.

Other universities like University of Minnesota produced around 150-200 pages in records per animal and charged $50 per animal, the group said.

Kevin Chase, the V.P of the Beagle Freedom Project said the overpriced records were unacceptable.

"That's a violation of the Missouri Sunshine law, the source the public gives these facilities by giving them their tax payer dollars to do this research," Chase said.

Last month, after learning through court documents that the animal group wasn't requesting as much information as it had originally asked for, MU proposed in an email that it could meet the terms at a significantly lower cost of $8,950.

Christian Basi, the MU spokesperson, told KOMU they have to be responsible anytime they spend money regardless of the situation.

"So when we receive requests, no matter who they are from for public information the sunshine law allows us to recoup the cost of some of those requests," Basi said. Especially when they require us or have a significant effect on our potential productivity."

The University of Missouri could be fined as much as $5,000 for the purposeful violation of the Missouri Sunshine Law.