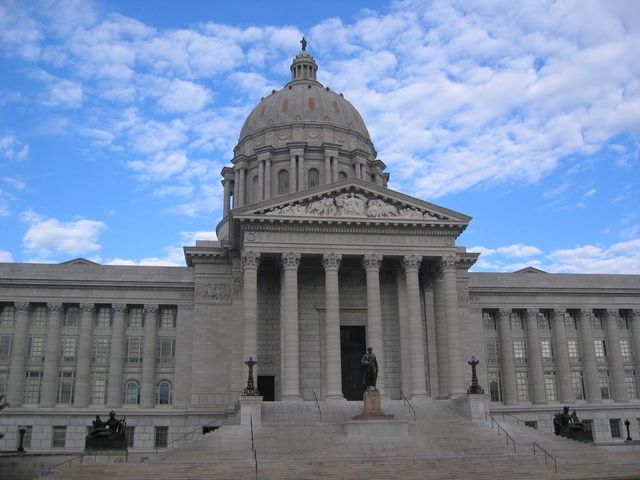 Bill sponsor, Democratic Representative Penny Hubbard said the purpose of this bill is to remove the death penalty from society because it is morally wrong.

"We should utilize our corrections facilities.  I don't think we should be doing an eye for an eye.  It sends the wrong message," said Hubbard.

Opposition to the bill says the death penalty is sometimes a necessary punishment.

Another similar bill is floating around the Senate to require the state auditor to find the costs of administering the death penalty in the state of Missouri.