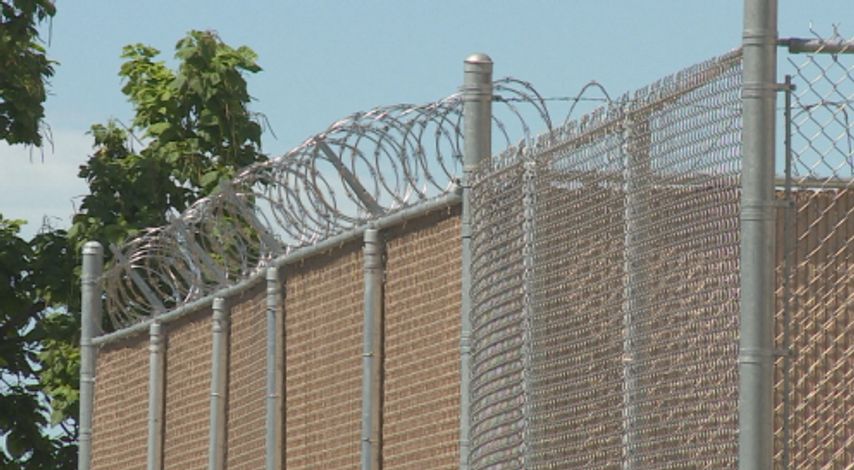 Last Tuesday, Catherine Anderson Stout posted on Facebook that an inmate she knew in the jail was being denied prescribed medicine and that his bed was infested with bugs. She also claimed inmates were denied food, and one correctional officer was told to keep her mouth shut when she told her superiors she had seen bugs.

That Friday, Moniteau County Sheriff, Tony Wheatley, spoke to KOMU 8 after putting out a press release denying the accusations.

According to Wheatley, the county health inspector gave the facility a good report earlier that day.

"I instructed the jail staff after the complaints, I instructed them 'don't touch anything, don't clean anything. Leave it the way it is, and we'll let the health inspector come in just as is,'" Wheatley said. "And he did today, and the county health inspector saw no signs of anything in the facility and said it was actually a nice clean facility. He said he would write a report stating that fact."

Today, Anderson Stout spoke with KOMU 8 News for the first time on camera, defending her Facebook post. She learned of the alleged jail conditions from her son, who is serving time at the jail.

"I'm so confident, that I'm on a restricted income and I'm going to take out a loan to pay for an attorney to get these boys the help they need," Anderson Stout said.

Judie Stark, whose son and daughter-in-law are serving time at the jail as well, also spoke out about conditions at the jail.

When speaking with KOMU 8 last week, Wheatley advised inmates and their family members to use the grievance forms available to file complaints.

"The best thing to do is, like I have stated before, I have an open door policy, I'm here everyday," Wheatley said on Friday. "It's best if they have an issue, they can come to me directly and we can try to handle it right then instead of going through the back door and then posting stuff on social media."

"I'm not going to change my policies that are in place to protect inmates and staff," Wheatley said. "There is nothing more we can really do to improve the facility, as it is already state of the art."