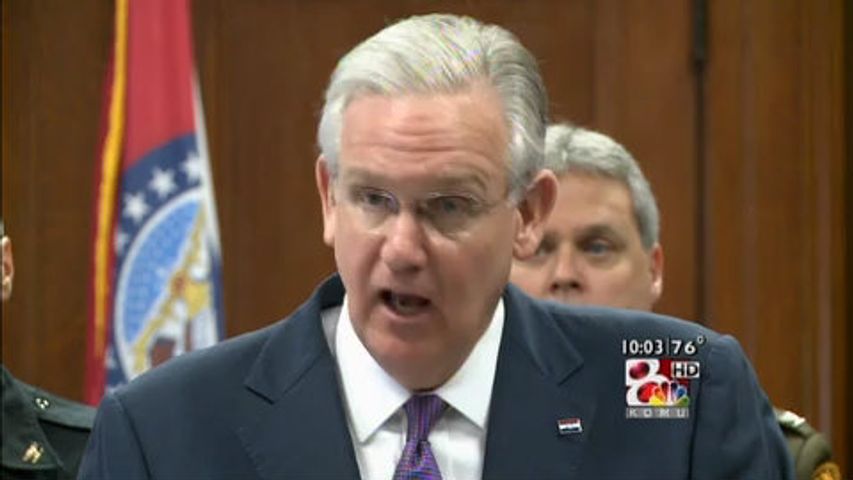 JEFFERSON CITY - Governor Jay Nixon's office released new sex offender numbers on Wednesday. But a dispute over the numbers is bringing up new debate surrounding his veto of House Bill 301.

Rep. Kevin Engler said he doesn't think the discrepancy in numbers is a big deal.

"No, I think the governor is making up numbers to try to take care of his position and try to cover his position. In reality, the people that are affected, whether they be 700 or 800 or 500, are only people that committed a crime when they were a minor," Engler said.