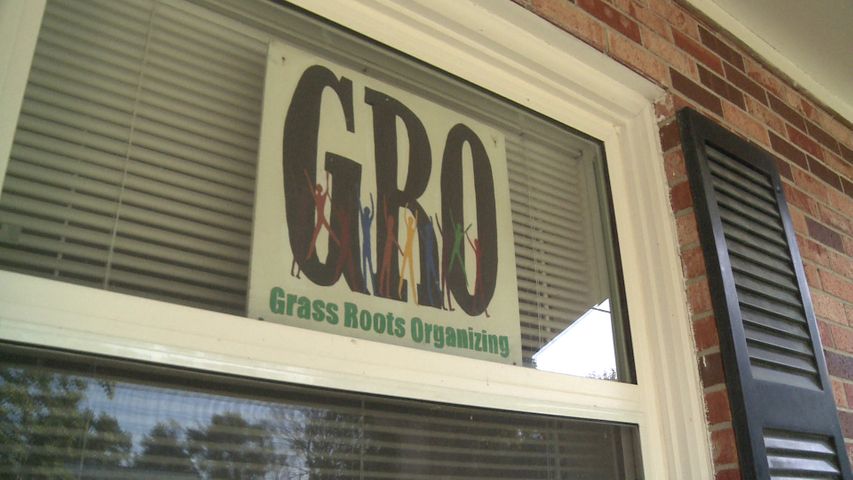 Grass Roots Organizing (GRO) contacted House Representatives Billy Long and Blaine Luetkemeyer last week in an effort to echo some community members' worries about the new federal funding limits. The organization said it's urging Missouri representatives in Washington to protect Medicaid from any funding hits in the new bill.

Paul Sloca from Representative Luetkemeyer's office in Columbia said it's too soon to determine what the bill will effect. He said with so many federal programs, legislatures will have to make tough decisions, which means some programs will see cuts in funding.