December grads face advantages and disadvantages over May grads 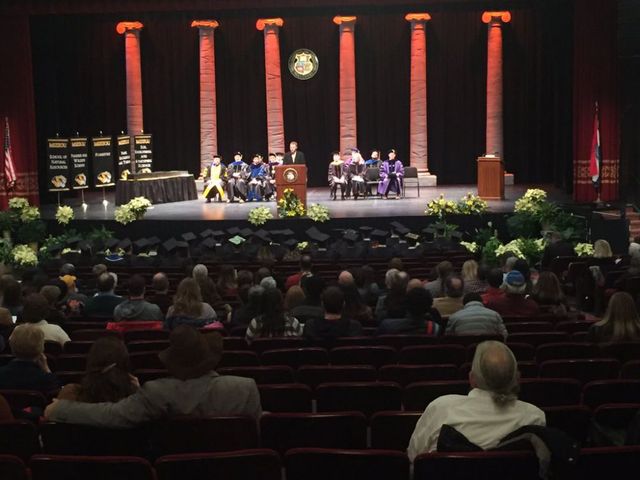 COLUMBIA - December graduates face a different hiring climate than May graduates, but that can be seen as both a good and bad thing.

There is not data to prove whether or not December graduates find jobs easier than students who graduate in May.

More than 2,300 MU students will receive degrees this weekend, and for some, that means waiting until "hiring season" to find a job. For others, it means less competition.

Jason Blincow is a business major who will have to wait six months before he can start training for his job because his company anticipates hiring more May graduates. He is graduating after nine semesters with a handful of minors.

"Taking 6 months off isn't ideal, but it's the job I wanted," Blincow said. "You have to kind of adjust, I guess, if you're gonna graduate in December and understand the circumstances."

Orvil Savery handles recruiting and retention as a human resources generalist with Veterans United. He said most companies have hiring cycles or patterns.

"Our full time employees, depending on the position, we hire in classes or blocks," Savery said.

He said Veterans United hires interns periodically throughout the year and sometimes, but not often, in the spring.

He said a person should keep in mind their wants, needs and values when applying for jobs and accepting job offers, even if the timing is a big sell.

Savery also said he has seen a rise in the amount of recent graduates who already have extensive job experience, meaning they are sometimes ready to start in full time paid positions right away.