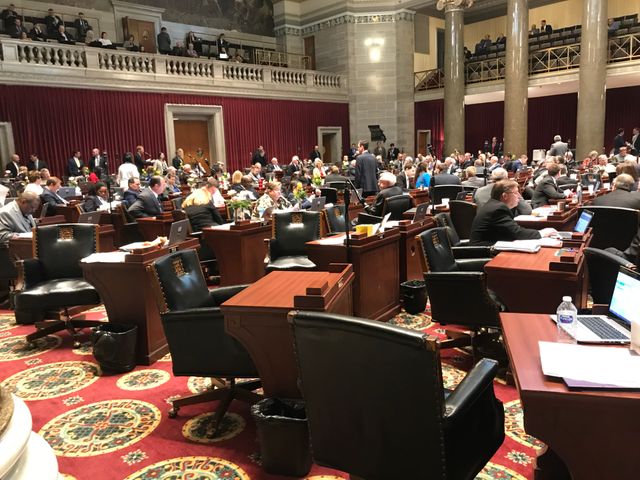 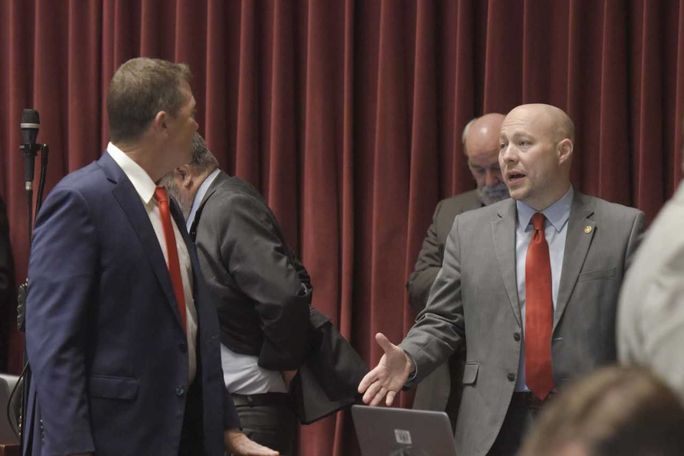 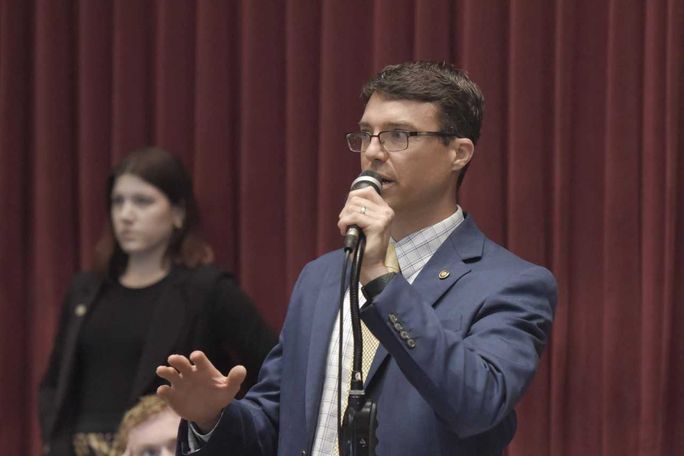 JEFFERSON CITY - With a budget deadline looming, Missouri's House has voted against approving a bill that would allow the children of undocumented immigrants to qualify for in-state tuition.

A heated debate lasted more than an hour, before the House voted to send the budget proposal back to the Senate for another conference committee meeting.

Much of the debate centered around whether or not to replace language, in effect since 2015, that requires DACA students to pay the same rate as an international student.

Rep. Kip Kendrick, D-Columbia, spoke in favor of adopting new language and said he was frustrated with the decision.

He said a female resident in his district thought she was going to college only to be disappointed.

"She then found out she was going to have to pay international fees which put higher education out of reach for her," Kendrick said.

Some lawmakers who voted against the change said they believe education is still attainable for DACA recipients.

"This does not prohibit people with immigration status issues from attending our universities, they can still attend," Rep. Cheri Reisch, R-Hallsville said.

Another major concern at the session was whether or not the decision would stop the budget from meeting its deadline.

However, Rep. Cody Smith, R-Carthage, said it shouldn't be a problem since the only thing being discussed is the DACA issue.

The decision required the Senate to meet Thursday afternoon to reconsider the language.