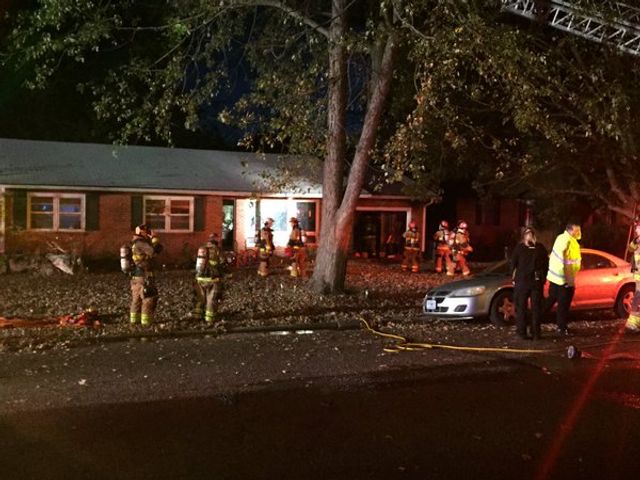 COLUMBIA - One woman and several pets were evacuated after a fire damaged a home Wednesday evening in north-central Columbia.

Captain Lisa Todd said the Columbia Fire Department arrived at the home on Parkade Blvd at 6:39 p.m. Crews identified flames coming from the back of the house and the attic. The Columbia Police Department blocked off part of the street.

Firefighters said it took them between 20 and 30 minutes to put out the flames. CFD estimated the damage to be $50,000.

According to the Columbia Fire Department, a decorative rope light on the back deck caused the fire.

Todd said CFD sent its normal amount of units to the scene. A statement said a quint, an engine, a snozzle, a ladder and a rescue squad all responded to the fire.

[Editor's note: This story has been updated with the latest information about the fire's investigation.]