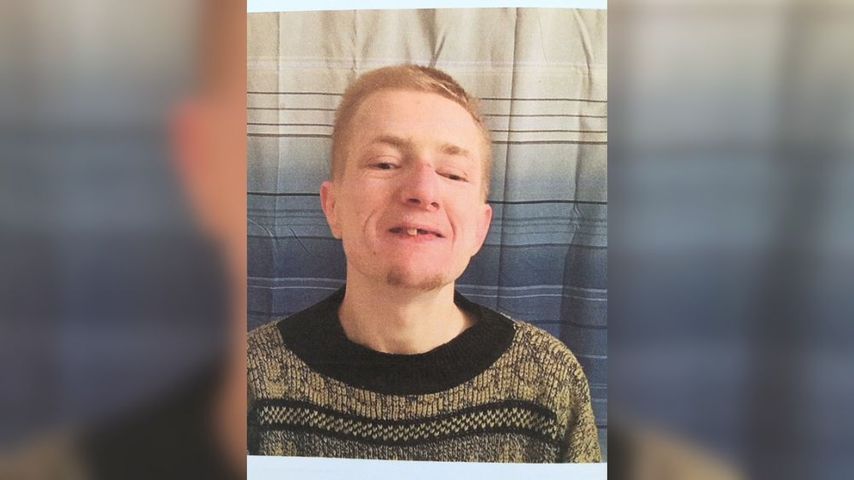 FULTON - The support coordinator for Carl DeBrodie denies any allegations of negligence, according to legal documents.

Tiffany Keipp is one of four defendants from Callaway County Special Services. On Thursday, Keipp's attorney submitted a response to a civil lawsuit filed by Carolyn Summers, DeBrodie's mother.

Debrodie who had a mental disability and limited communication skills was reported missing from Second Chance Homes in Fulton in April 2017. He was later found encased in concrete in a storage facility.

The lawsuit states that DeBrodie was supposed to be under the care of Second Chance Homes. The defendants in the case were required to monitor Carl's health, environment, safety, and the exercise of his rights.

The lawsuit said Keipp failed to perform her duties as Carl's Support Coordinator. This includes the failure to know whether Carl was alive, where he was prior to his death and failing to know that Carl had not been at the facility for about five months after his death.

In Keipp's response, she denied all of this.