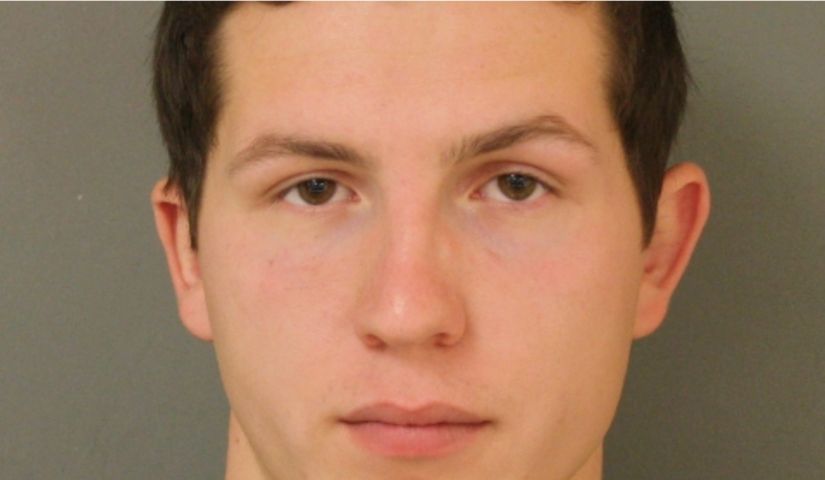 ST CHARLES - Serghei Comerzan's legal team called for a hearing on Thursday morning in an attempt to drop charges.

The hearing was called after the jury was not able to reach a decision on the case weeks ago.

In August 2015, Comerzan was riding his motorcycle 105 miles per hour west down route FF in Audrain County. Heading east on the road was Bava. Bava saw Comerzan speeding, turned around, and began to chase down Comerzan. While pursuing Comerzan, Bava lost control of his squad car, crashed and died. Evidence from the trooper's car shows that he was going over 140 miles an hour at the time of the crash.

Defense attorney, Chalie James, said in a email to KOMU 8 News Reporter, Megan Hilling, that "its not clear wether the case will be reset for trial at that time."

The hearing will take place at the St. Charles Courthouse at 11 a.m.