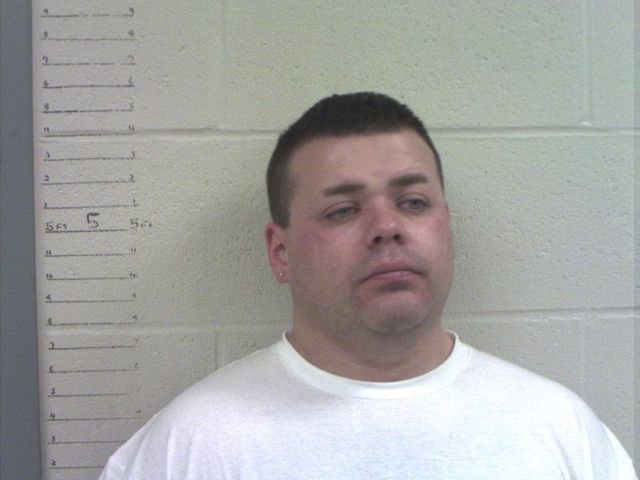 COLUMBIA - The defense in the Rudy Perez Jr. case withdrew its motion Thursday morning to transfer Perez to a new facility.

Defense attorney David Tyson Smith would not divulge much information because of upcoming hearings, but said the dosage of mental health medicine Perez received at Boone County Jail was no longer an issue.

Perez Jr., 33, is accused of first-degree murder of 78-year-old Robert O. Hill at the Truman Memorial Veterans' Hospital.  On April 9, the defense entered a plea of not guilty to the murder charge, and a second not guilty plea by reason of mental disorder.  The defense claims Perez Jr. has schizophrenia.

Smith filed the motion to transfer Perez from Boone County Jail to Biggs Forensic Unit, a maximum-security treatment unit at the Fulton State Hospital.  The motion to circuit court judge Gary Oxenhandler stated the Boone County Jail did not administer the appropriate dosage of medication for his schizophrenia.  According to the defense, this mishandling caused his mental health to deteriorate.